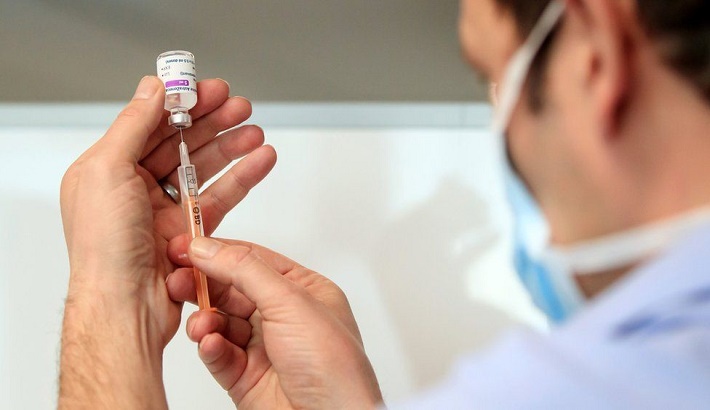 But the firm said it believed the vaccine could protect against severe disease caused by the more transmissible coronavirus variant.

The preliminary findings from a small study of more than 2,000 people have not yet been peer-reviewed.

More than 100 cases of the South Africa variant have been found in the UK.

The preliminary findings, first reported by the Financial Times and confirmed by AstraZeneca, suggest the vaccine offers limited protection against mild and moderate disease caused by the variant.

The study is due to be published on Monday.

A spokesman for AstraZeneca said they had not yet been able to properly establish whether the jab would prevent severe disease and hospitalisation caused by the South Africa variant because those involved in the study had predominantly been young, healthy adults.

But the company expressed confidence that the vaccine would offer protection against serious cases, because it created neutralising antibodies similar to those of other coronavirus vaccines.

It comes after the company on Saturday said its vaccine provided good protection against the variant first discovered in Kent, which is now dominant in the UK.