US formally moves to end terror designation of Yemen Huthis 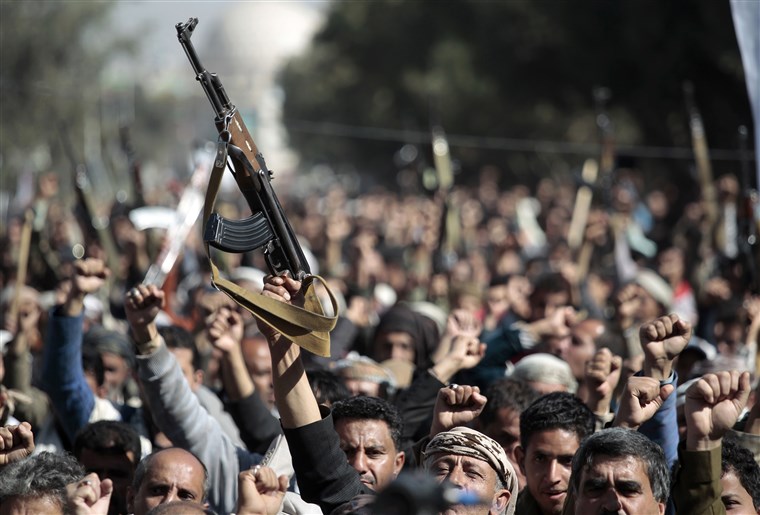 "We have formally notified Congress of the secretary's intent to revoke these designations," a State Department spokesperson said.

The move, which will take effect shortly, comes a day after President Joe Biden announced an end to US support for Saudi-led offensive operations in Yemen, where more than 80 percent of the population is surviving on aid.

"This decision has nothing to do with our view of the Huthis and their reprehensible conduct, including attacks against civilians and the kidnapping of American citizens," the spokesperson said.

"We are committed to helping Saudi Arabia defend its territory against further such attacks. Our action is due entirely to the humanitarian consequences of this last-minute designation from the prior administration, which the United Nations and humanitarian organizations have since made clear would accelerate the world's worst humanitarian crisis."

Aid groups say that they have no choice but to deal with the Huthis, who are the de facto government in much of Yemen including the capital Sanaa, and that the terrorist designation would put them at risk of prosecution in the United States.

Blinken's predecessor Mike Pompeo announced the designation days before leaving office last month, pointing to the Huthis' links to Iran, an arch-enemy for former president Donald Trump, and a deadly attack on the airport in Yemen's second city of Aden on December 30.