Security beefed up along border

Border Guard Bangladesh (BGB) has beefed up security along the Bangladesh-Myanmar border since Monday morning following a military coup in Myanmar that toppled the civilian government in the country.

BGB Director (Operations) Lieutenant Colonel Fayzur Rahman told daily sun: “Myanmar’s military coup is a matter of their own country. It has nothing to do with the border at the moment.”

“However, BGB is always on alert on the border. So, we are doing our routine work,” he added.

Earlier on Monday, Myanmar’s military seized power in a coup against the democratically elected government of Nobel laureate Aung San Suu Kyi who was detained along with other leaders of her National League for Democracy (NLD).

The military have made the detentions in protest against ‘election fraud’ handing over power to military chief Min Aung Hlaing and imposing a state of emergency for one year, according to a statement on a military-owned television station.

Myanmar is in talks with Bangladesh to take back these displaced Rohingyas. 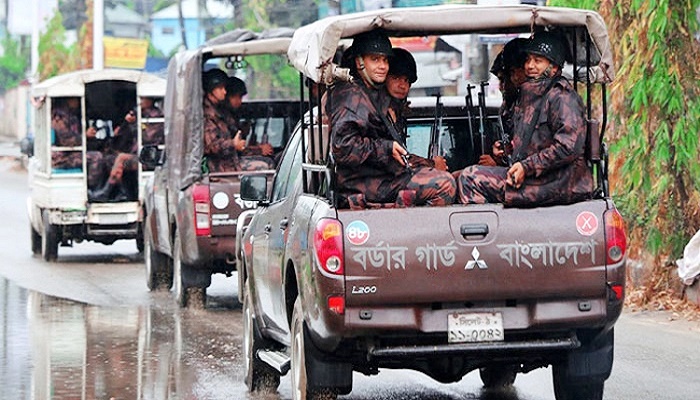 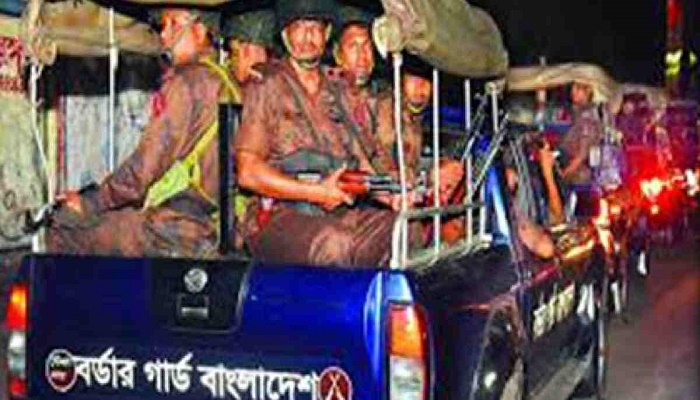 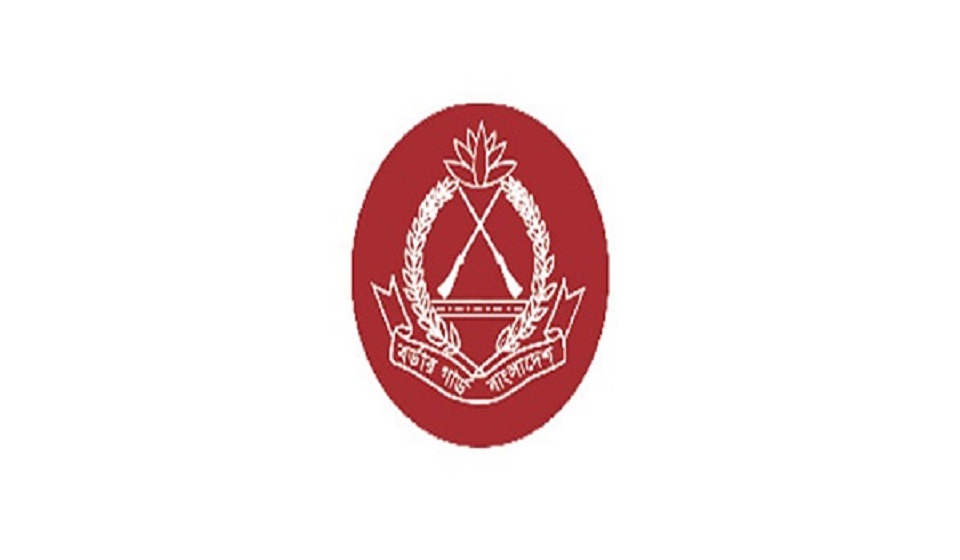