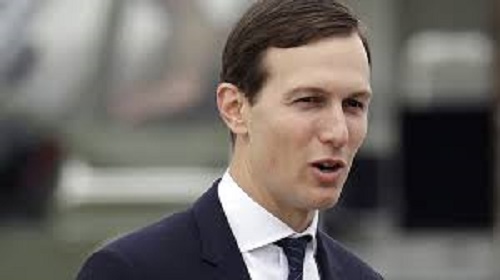 Kushner and his deputy, Avi Berkowitz, got the nod for negotiating pacts between Israel and the Arab nations of United Arab Emirates, Bahrain, Sudan and Morocco, Reuters reported. The normalization agreements, reached in the second half of 2020, have been dubbed the “Abraham Accords.”

Dershowitz, professor emeritus of Harvard Law School, represented Trump at his first impeachment trial and has said the Senate should dismiss the current impeachment article against him. Trump is accused of inciting the deadly Jan. 6 insurrection at the Capitol.

While Reuters hailed Kushner’s “Abraham Accords” as “the most significant diplomatic breakthroughs in the Middle East in 25 years,” many people on Twitter were not impressed.