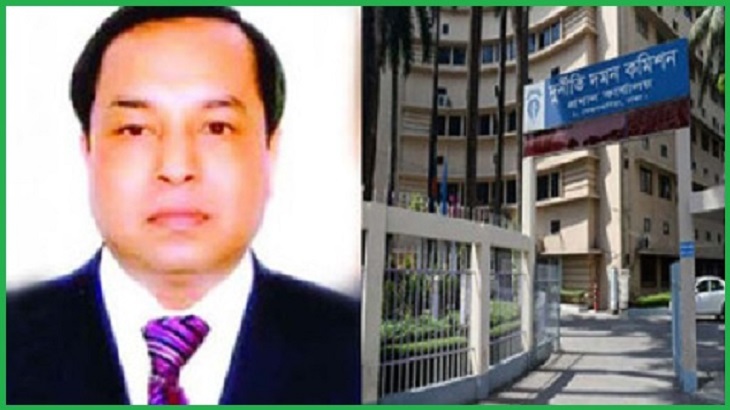 The Anti-Corruption Commission (ACC) on Monday filed five cases against 33 people including Proshanta Kumar Halder on charges of embezzling about Tk 351 crore of International Leasing and Financial Services Limited (ILFS).

A team of the ACC led by its Deputy Director Gulshan Anwar Prodhan arrested the duo on Sunday after completion of their interrogation at the commission’s headquarters in the capital’s Segunbagicha.

Meanwhile, a Dhaka court on Monday put the two close associates of PK Halder on a five-day remand each in a case filed by the ACC.

Dhaka Senior Special Judge KM Emrul Kayesh granted the remand for Uzzal and Rashedul after they were produced before his court by ACC with a plea of five-day remand.