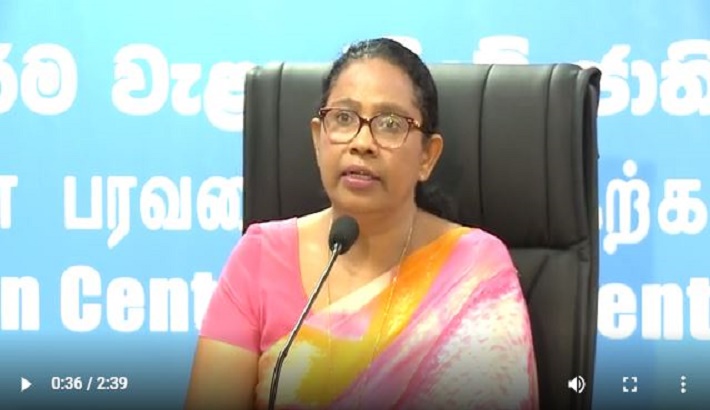 Pavithra Wanniarachchi had publicly consumed and endorsed a magic potion, later revealed to contain honey and nutmeg, manufactured by a sorcerer who claimed it worked as a life-long inoculation against the virus.

She also poured a pot of “blessed” water into a river in November after a self-styled god-man told her that it would end the pandemic.

The island nation of 21 million on Friday approved the emergency use of the vaccine developed by AstraZeneca and Oxford University only hours after Wanniarachchi tested positive, officials said.

Doctors in the island nation have said there is no scientific basis for the syrup, and there is no known cure for Covid-19.

Sri Lanka is in the grip of a coronavirus surge, with the number of cases and deaths soaring from 3,300 and 13 in early October to nearly 57,000 infections and 278 dead this week.