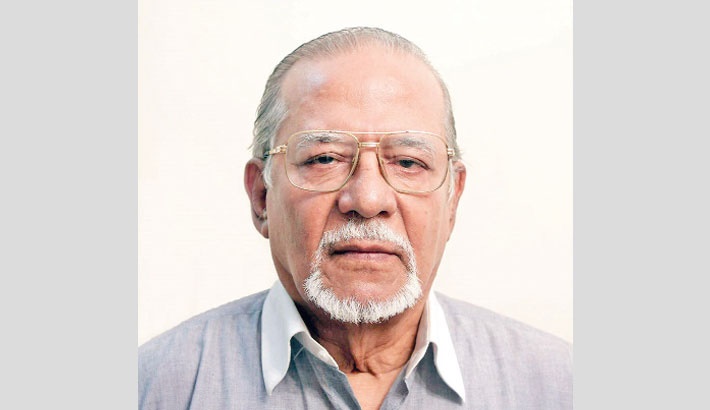 Raisuddin Ahmed, the country’s eminent sports organiser and the former general secretary of the Bangladesh Cricket Board (BCB) passed away at a hospital in the city on Wednesday.

Raisuddin, 82, is survived by his wife, a son, and a daughter and host of well-wishers to mourn his death.

The veteran organiser who was suffering from a prolonged illness breathed his last at the hospital at 9:30 am.

Raisuddin was a life member of Marylebone Cricket Club and had devoted his life for sports.

He performed the role of a skilled organizer in various sports bodies during his lifetime.

Raisuddin was the captain of Dhaka University cricket team, represented the university team in the Quaid E Azam trophy in the pre-independence era and also served in many important positions in East Pakistan Sports Federation, Pakistan Basketball Federation and PIA cricket and hockey team.

He was also an ex-director of national flag carrier Biman Bangladesh Airlines.

Raisuddin Ahmed was the general secretary of the erstwhile Bangladesh Cricket Control Board from 1975 to 1981. From 1991 to 2001 he served the Board as its vice president.

BCB President Nazmul Hassan Papon, MP has paid his respect to the deceased.

“Raisuddin Ahmed served Bangladesh cricket at a time when the game was struggling to take off,” the BCB president said in a statement.

“It is due to the selfless efforts of people like him that our cricket is where it is today. On behalf of the Board I extend condolences and sympathies to his family and pray for the salvation of his soul,” the statement added.

The namaz-e-janaza of Raisuddin Ahmed will be held at the Kakrail Circuit House Mosque after Asr prayers today.