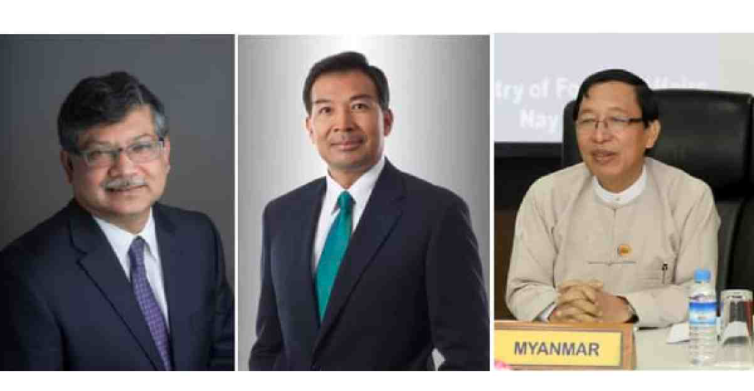 Dhaka is hopeful to begin repatriation of Rohingyas in next few months as Myanmar has promised to start taking back its nationals from the second quarter of 2021.

This was stated by Foreign Secretary Masud Bin Momen said after a meeting of Bangladesh-Myanmar- China held virtually on Tuesday afternoon.

The Foreign Secretary further said China and Myanmar have also been positive regarding Dhaka's proposal for keeping international community's presence in Rakhine during the repatriation time. 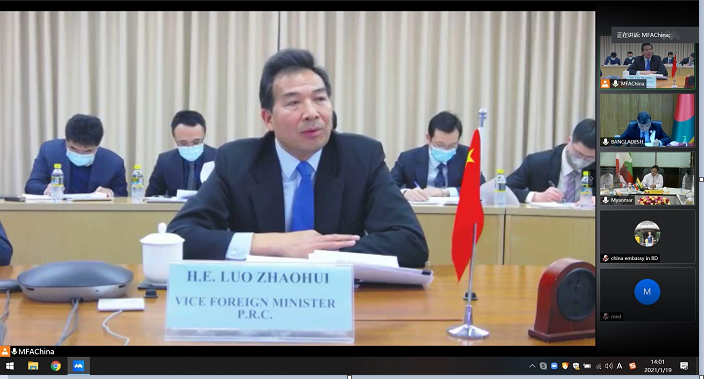 At the meeting, Dhaka proposed village-based repatriation of the Rohingyas but Myanmar said they would like to begin with the 42,000, who have already been verified by Myanmar side. Bangladesh has already handed over a list of 840,000 Rohingyas living in makeshift camps Cox's Bazar and more are under preparation.

"Bangladesh is preferring for village-based repatriation as they will feel safe and secure with mostly relatives and neighbours in a village or area," said the Bangladesh Foreign Secretary.

At the meeting, Myanmar sought assurances that the Rohingyas will go by Myanmar's laws and regulations. They also mentioned about the presence of ARSA.

In response, Masud Bin Momen said Bangladesh don't allow any insurgent on our soil. There are some criminal groups, but they don't have any religious or political identities, he added.

Earlier, the virtual tripartite meeting of Bangladesh, Myanmar and China began in the afternoon to discuss ways to ensure expeditious repatriation process.

Meanwhile, a Chinese embassy press release said the meeting was held in a friendly, candid and constructive atmosphere. The three parties reviewed the progress of previous work, discussed the way forward, and reiterated our commitment to creating favorable conditions for the early repatriation of displaced Myanmar residents from Rakhine.

Vice Foreign Minister Luo Zhaohui pointed out that since 2017, China has been actively engaged in mediation between Bangladesh and Myanmar.

As a friend to both countries, China has been trying to bring the two parties closer by establishing various channels for dialogue, including informal foreign ministers’ meeting, vice-ministerial level meeting and tripartite working group mechanism, reads the press release.

Vice Foreign Minister Luo Zhaohui reiterated China’s position that the issue of displaced people from Rakhine is ultimately a bilateral one, hence bilateral negotiation and consultation between Bangladesh and Myanmar should be prioritised for finding a durable solution.

The international community, China included, should play a constructive role instead of further complicating the situation. Promoting development is the fundamental way to address the issue. China is happy to see the positive outcomes of the meeting, and is ready, whenever necessary, to provide political and material assistance to compliment the bilateral efforts.

The two sides also agreed that the issue of repatriation should be resolved with good will and utmost sincerity, and that an early and durable settlement would contribute to better Bangladesh-Myanmar cooperation, stronger regional connectivity and shared prosperity for all.