COVID new strain: Cause of origin and 4 symptoms to note, as per scientists 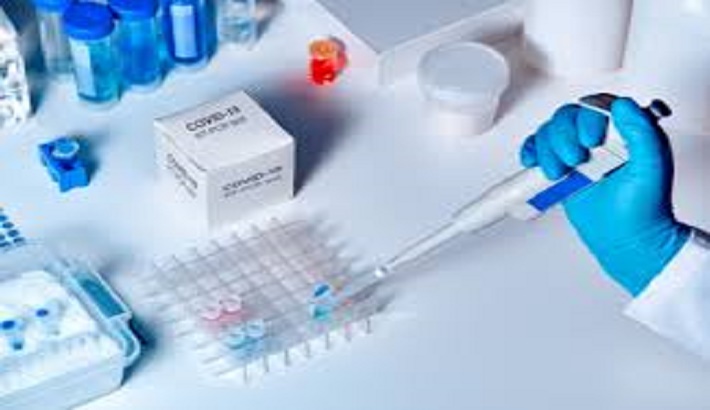 The coronavirus vaccine rollout in the United Kingdom was followed by a new COVID strain, which originally wreaked havoc in certain parts of south-east England, London and the East of England. Since December, when the news of the mutant virus came to the forefront, scientists and medical professionals are on the look out for the source of the problem and have been trying to trace the root of its origin.

What is the new coronavirus strain?

UK scientists identified the new variant in late December. The mutant virus, named “VUI 202012/01”, includes a genetic mutation in the “spike” protein that could be the cause of immediate and easy spread of the virus amongst people. This means, the variant that had been identified in the south-east of England has 17 mutations that affected the shape of the virus, including the spike protein that gives the coronavirus family their name.

Scientists and medical professionals have continued to find the source of the problem and have been able to spot the cause of the sudden surge of the new strain of coronavirus in the United Kingdom.

Cause of the mutant virus

According to the study published in the centre for mathematical modelling of infectious diseases, “Social contacts and mobility data suggest that the rise in relative prevalence within England is unlikely to be caused by founder effects: that is, if certain regions had higher levels of transmission as a result of more social interactions, genetic variants that were more prevalent within these regions could become more common overall."

“However, we did not find evidence of differences in social interactions between regions of high and low prevalence, as measured by Google mobility and social contact survey data," researchers added.

The study further claims that, “The apparent decoupling between social contacts and transmission during November and December could therefore indicate a change in characteristics of the virus.”

4 symptoms to watch out for

While the original and the new COVID-19 strain seem to have the same symptoms, it is almost impossible to differentiate between the two, without proper diagnosis. However, as per a study conducted by University of Southern California, people worried about the new variant can look out for these signs and order of symptoms to identify the same.

Besides these symptoms, the Centre for Disease Control and Prevention has listed a range of emergency signs for COVID-19.