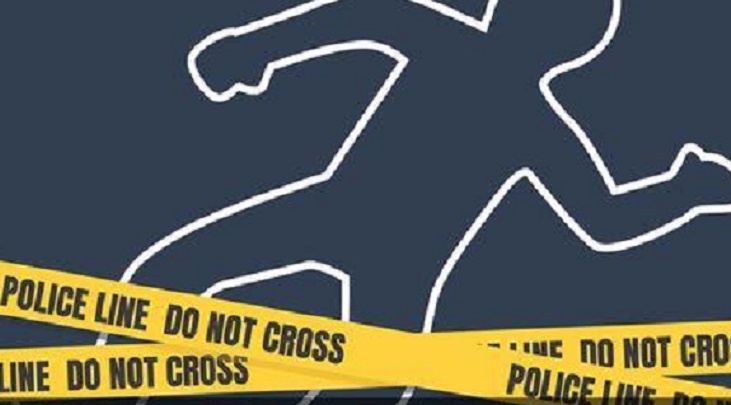 A councillor-elect was stabbed to death moments after he was declared victorious in Sirajganj on Saturday.

The deceased was identified as Tariqul Islam, BNP supported candidate from ward No. 6 under Sirajganj Municipality.

Hasibul Alam, superintendent of police (SP) of the district, confirmed it to the Daily Sun.

He said that after being victorious, the councillor elect and his supporters were holding a procession around 7:30pm.

At that time, miscreants attacked them and stabbed Tariqul, leaving him seriously injured, the SP said.

He was rushed to a local hospital where the doctors on duty declared him dead.

In response to a question which party the victim belongs to, the officer replied that he was not clear about the matter.

Police were in a process to file a case in this regard and were trying to arrest the killers, Hasibul Alam added.