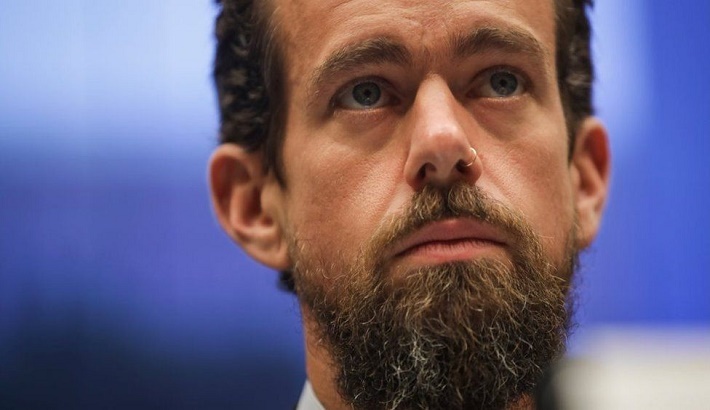 Twitter boss Jack Dorsey has said banning US President Donald Trump was the right thing to do.

However, he expressed sadness at what he described as the "extraordinary and untenable circumstances" surrounding Mr Trump's permanent suspension.

He also said the ban was in part a failure of Twitter's, which hadn't done enough to foster "healthy conversation" across its platforms.

German leader Angela Merkel and Mexican President Andres Manuel López Obrador - neither an ally of the outgoing US president - spoke out against the tech titan's move.

In a long Twitter thread, Twitter's chief said he did not celebrate or feel pride in the ban - which came after the Capitol riot last week, BBC reported.