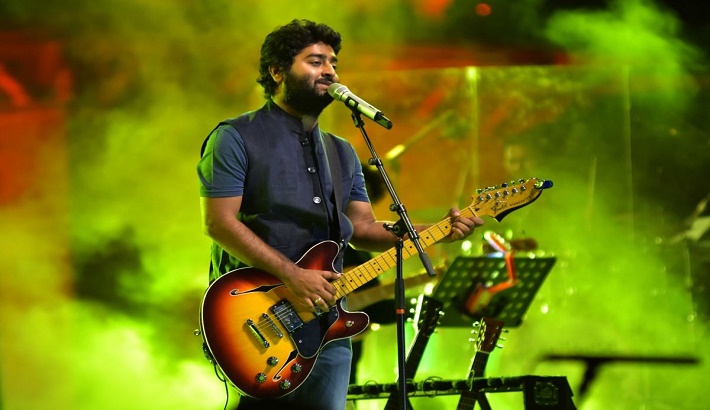 Playback star Arijit Singh is excited about his new song O saiyaan, which features in the upcoming film, The Power. He says his effort to bring an element of uniqueness in every song continues with the number.

“I try to bring about a sense of uniqueness to every song I sing, and this one is no exception. I have put my heart and soul into this one as well. It is a one of a kind song as we have added a different tone, so that it is in sync with the movie’s setting,” Arijit said.

The song is composed by Salim-Sulaiman, and the lyrics are by Kumaar. Raj Pandit has also lent his voice.

The Power, featuring Vidyut Jammwal and Shruti Haasan, is a tale of love, betrayal and vengeance’ IANS reported.

The film releases on the OTT platform ZeePlex on January 14.