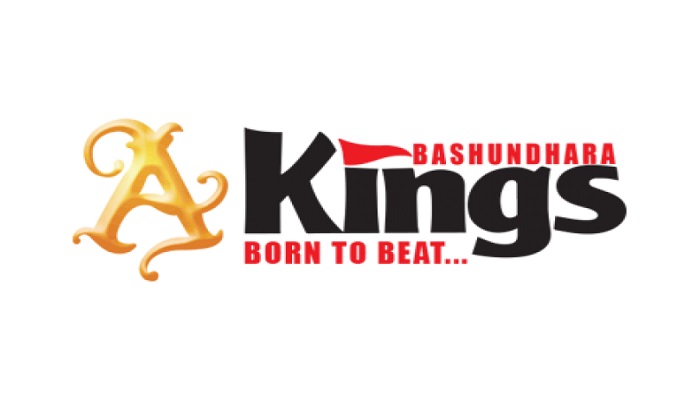 The success story of Bashundhara Kings knows no bound. It has transcended territorial boundary by making headlines in the Spanish media recently.

Normally, the two dailies focuss on performances of Lionel Messi, Cristiano Ronaldo and Neymar and events of Spanish, English and Italian premier leagues.

Bangladeshi football also made a room in the two foreign media on January 10.

Out of four tournaments, Bashundhara Kings came out to be Runners- UP in one and Champion in the remaining three. The Spanish media highlighted the role of the coach Bruzon for securing the victory.

They also pointed out the role of Bashundhara Kings’ physical trainer Javier Sanchez who hailed from Spain. 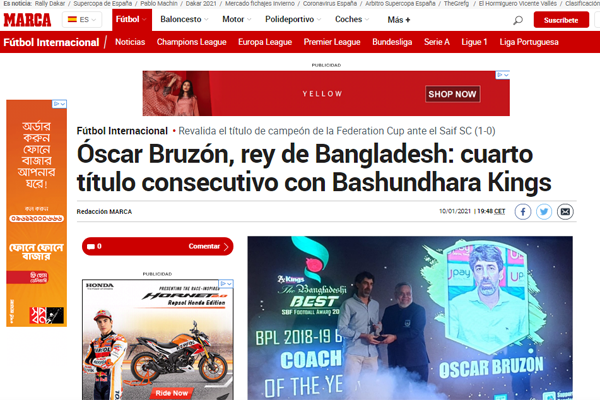 Bashundhara Kings, a football team of country’s largest business conglomerate Bashundhara Group, have emerged as the top club in the country and an icon to football lovers.