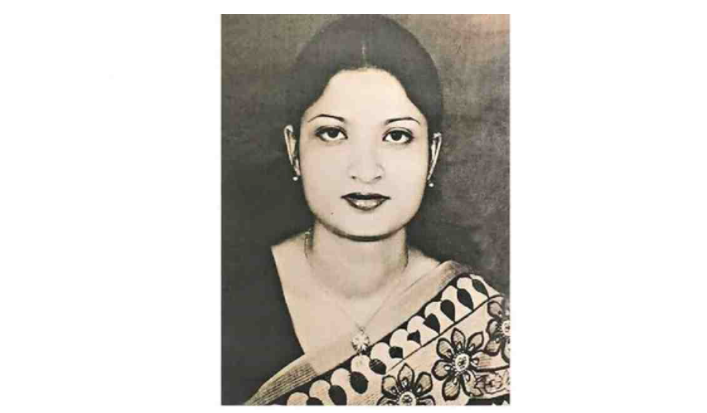 A Dhaka court recorded testimony in part of first prosecution witness (PW) in a case lodged over sensational murder of housewife Sagira Morshed in capital’s Bailey Road area in 1989.

Abdus Salam Chowdhury, plaintiff in the case and also the husband of the victim, started submitting his testimony as the PW-1 at the court of Dhaka Metropolitan Sessions Judge KM Imrul Qayesh, but failed to complete his deposition by the end of today’s proceedings.

The court after that adjourned the hearing of the case till January 20.

Sagira Morshed, 34, was gunned down by unidentified muggers in front of Viqarunnisa Noon School and College in the capital’s Bailey Road on July 25, 1989.

Sagira’s husband Abdus Salam Chowdhury filed the case on that day with Ramna Police Station against unidentified miscreants. A rickshaw puller present at the crime scene identified two of the killers, but police had filed the initial charge sheet against one Montu.

But during the hearing, the prosecution alleged the name of Maruf Reza, close relative of then home minister Mahmudul Hasan, came up during the investigation and was also arrested. But his name was dropped from the charge sheet.

Following a plea of the prosecution, the court on May 23, 1991, ordered for further investigation. But the proceeding of the case was stayed by the High Court as Maruf Reza filed a petition, challenging the further
investigation order.

But the High Court on June 26, 2019, cleared way for continuing the murder case as it dismissed the rule that had stayed the trial proceedings.

PBI after that arrested the four and they have already confessed their role in the killing of Sagira.