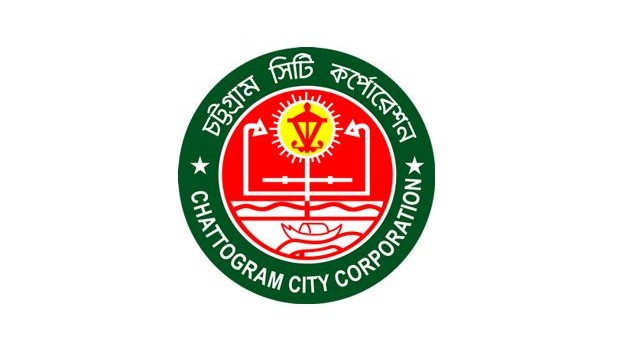 A total of fourteen executive magistrates deployed in the field election commission (EC) office to monitor the activities of candidates in the upcoming Chattogram City Corporation (CCC) elections.

The magistrates will be in charge of the election field till January 27. The CCC election, which was postponed due to Corona, will be held on January 27.

Returning officer Md Hasanuzzaman said that the team will conduct mobile courts to ensure compliance with the code of conduct, prevent electoral offenses and maintain law and order.

They were appointed in an office order signed by Chattogram Additional District Magistrate Sumoni Akhter. The order was issued on Friday afternoon.

“If any candidate of the upcoming CCC election violates the election code of conduct, they will be dealt with seriously,” said the RO.

Returning officer Hasanuzzaman said, “14 magistrates will be on duty at election field from January 8 to January 27 to monitor the code of conduct of the candidates.”

In addition, 14 Assistant Returning Officers will be in charge of the election office during the tenure.