Sourav Ganguly likely to be discharged on Wednesday: Hospital 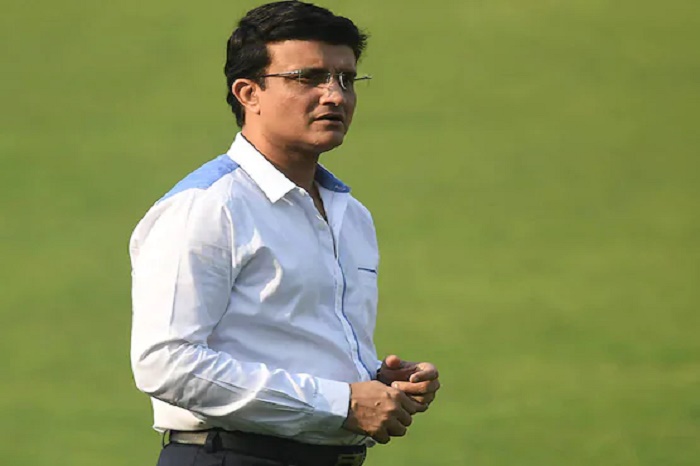 Cricket Board president and former India captain Sourav Ganguly will have to undergo another angioplasty in a "few days or weeks" but for now be discharged from hospital as his condition is "stable", the CEO of the medical facility said on Monday. A nine-member board of senior doctors discussed Ganguly's condition and reached a consensus that though necessary, angioplasty can be deferred to a later date as he is stable, Woodlands Hospital MD and CEO Dr Rupali Basu said.

Renowned cardiologists Dr Devi Shetty and Dr R K Panda participated in the discussion through a virtual platform while another expert from the US was part of the discussion over the phone, she said.

"The angioplasty will take place for sure in a few days or weeks. He will be discharged most probably the day after tomorrow," she said.

Treating doctors will keep a constant watch on his condition and take appropriate measures at his home after he is discharged, said Dr Basu said, a member of the medical board.

Dr Devi Shetty is likely to visit Ganguly on Tuesday and have another meeting with doctors about the next course of treatment.

"The medical board came to a consensus that deferring angioplasty for now is a safer option as Mr Ganguly is stable, does not have chest pain and is on optimal management," she noted.

The stylish left-handed former India batsman had suffered a "mild" heart attack on Saturday. He was diagnosed with three blocked coronary arteries, following which a stent was inserted in one to remove the blockage.

Meanwhile, Union Minister of State for Finance Anurag Thakur, also a former president of the BCCI, visited the hospital to see Ganguly and expressed hope he will soon return to his normal life.

BCCI secretary Jay Shah also met Ganguly. "Dada is a hero of the country. He has seen a lot of ups and downs in cricket and defeated his opponents numerous times. He will do the same this time," Thakur said.

"Sourav was smiling when I met him today. He appeared fine and I know he will be back to his normal life soon and will play an important role in taking Indian cricket to the next level. He has to play a very vital role, first in the BCCI and then in several other fields for the country," Thakur added.

There has been speculation about Ganguly joining the BJP ahead of the West Bengal assembly elections, and Thakur's comment about his playing a vital role in "other fields" may appear to be hinting at that.

Ganguly has, however, not made his intention clear about taking the political plunge yet. His close friend and CPI-M leader Ashok Bhattacharya had Sunday said Ganguly was "under pressure" to join politics.

"Some people wanted to use Ganguly politically. That probably exerted pressure on him. He is not a political element. He should be known as Sourav the sporting icon," Bhattacharya, a long-time family friend, said.

"We should not create pressure on him (for joining politics). I had told Sourav last week he should not join politics and he did not oppose my views," Bhattacharya, who visited Ganguly at the hospital, said.