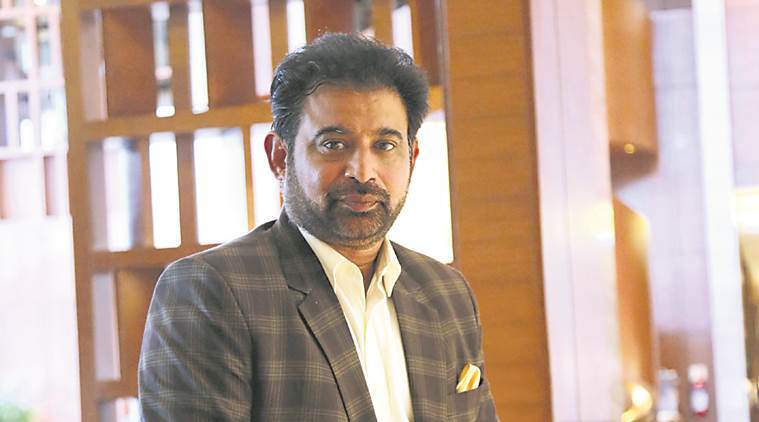 Former India seamer Chetan Sharma will take over as chairman of the All-India Senior Men's Selection Committee, the BCCI announced on Thursday (December 24). Sharma was recommended to the position by the Cricket Advisory Committee (CAC), comprising Madan Lal, Rudra Pratap Singh and Sulakshana Naik, who also proposed the inclusion of former pacers Abey Kuruvilla and Debashish Mohanty to the five-member selection panel.

Sharma will now chair the selection committee by virtue of his seniority. The 54-year-old has played more Test matches (23) than the rest of his colleagues in the panel. The performance of the candidates will be reviewed by the CAC after one year, based on which subsequent recommendations will be made to the BCCI.

The zone-wise appointment of the panel has continued with the latest inclusions. Sharma, who made his first-class debut for Haryana, is representing the North Zone while Kuruvilla and Mohanty fill the West and East Zone positions respectively. Joshi and Harvinder Singh, the present two members, are from South and Central respectively.

Sharma, who made his India debut in 1984, represented the country in 23 Tests and 65 ODIs, picking up 61 and 67 wickets respectively. He was also the first to bag a hat-trick in the World Cup. His last outing for India was in an ODI against West Indies in 1994.

Kuruvilla, who played in 10 Tests and 25 ODIs, picked up 25 wickets apiece in both formats. Having last played for India in 1997, he served in the junior selection panel from 2008-2012, and had also served as Mumbai selector. He has also served as a scout for Mumbai Indians.

Mohanty, who played two Tests and 45 ODIs for India, last played in 2001. He later served as the coach of the Odisha team and also East Zone, while he was also roped into the junior selection panel in 2018.