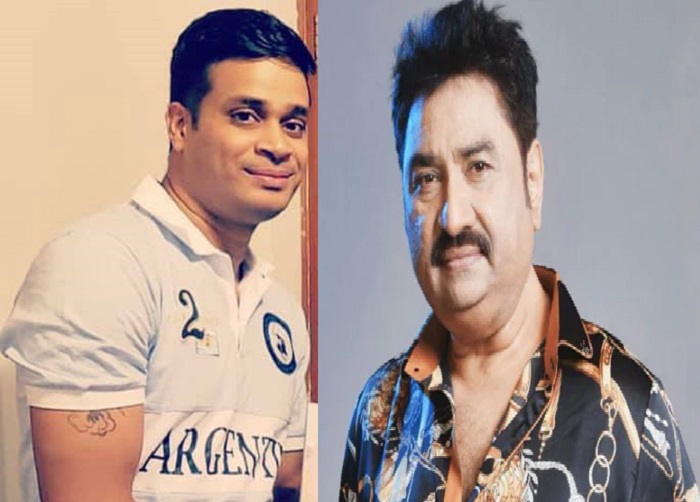 Bangladeshi music has built a large following worldwide, with the unique style and tempo of the music creating a growing phenomenon in the media and musical world. New releases are coming all the time, with an increased demand for writers and musicians from other backgrounds to get involved in the growing scene.
Recently, popular Indian playback singer Kumar Shanu sang a new Bangladeshi song after a very long time. As one of the most recognized names in the Bangladeshi musical scene, Shanu is recognised as one of the most well-respected names within Bangladeshi music. The song is titled “Noakhailla Maiya”.

The song is inspired by life in Bangladesh . However, one thing to note about this song is the creative input of Bangladeshi-American writer Rajub Bhowmik, who wrote this song. The song was written from the perspective of someone who has enjoyed Bangladeshi culture, but who can also compare the life of Noakhali with the like of cities such as New York.

Music video was directed by Ali Arnab. Whether you are a fellow native of Noakhali or you simply love Bangladeshi music and culture, the song is sure to touch the hearts of many Bangladeshi music fans across in the country and abroad.

Keep an eye out for the release of the song as we come to the end of 2020. In what has been a challenging and difficult year for many, the introduction of new music to help bookmark a very unique year is always exciting. With one of the most prominent and well-respected names in Bangladeshi music taking part in the creation of this song, fans of this musical genre should be very excited indeed.