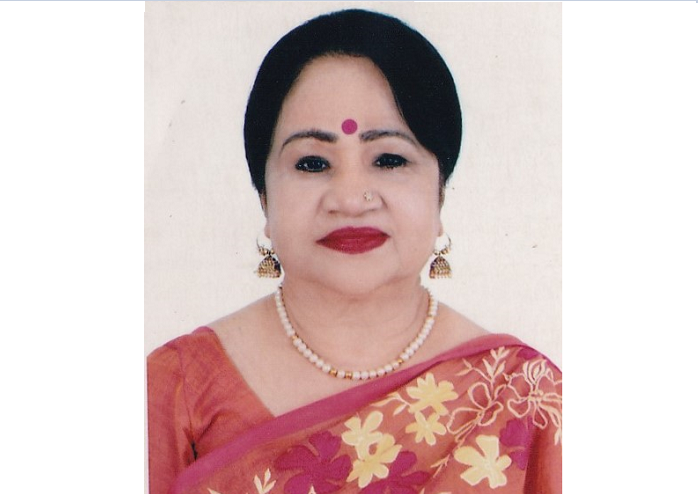 Towfika Aftab one of the sponsor Directors of Citizens Bank PLC., has been unanimously elected as the chairman of the Bank. She obtained master’s degree in political science and LLB from Dhaka University.

Being a Lawyer by profession, she has been serving the country for 26 years with utmost loyalty, honesty and sincerity. In recognition of her immense contribution to promote the cause of human rights she was appointed as honorable member of National Human Rights Commission in 2019 by His Excellency honorable President of Bangladesh.

She carried out onerous responsibility as a govt. appointed legal prosecutor of Bangabandhu and four national leaders’ murder cases.

To provide the legal assistance to the deprived and helpless prisoners she founded by her own initiative a charitable and nonpolitical organization named as Legal Assistance to Helpless Prisoners and Persons (LAHP). Under her dynamic and proactive advocacy as many as 1000 prisoners got released on bail until December, 2019.

Aftab has been the founder chairman of Ethnica School and College of Comilla for the long fifteen years which happens to be the well-established academic institution of high standard dedicated to implement the English version education program befitting the demand of the modern time.

She is also renowned for her social works and has been involved in many charitable activities countrywide and also closely associated with Inner Wheel, a widely recognized international Women’s voluntary organization.

Mentionable that, Citizens Bank PLC. was listed as a Schedule Bank by Bangladesh Bank on December 15, 2020.