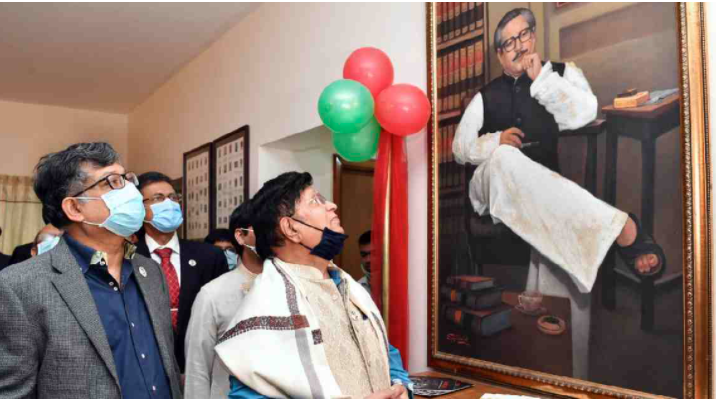 "We want to change the wrong perception about Bangladesh completely. We want to help the world know that Bangladesh is a land of opportunities with its vibrant economy," he told reporters after inaugurating "Bangabandhu Gallery and Library" at State Guesthouse Meghna.

Dr Momen said Bangladesh is sometimes described as a poverty-stricken country and hard hit by natural disasters like cyclones and Bangladesh wants complete change of such narratives in the world.

He said the government has taken up various programmes through its 78 Missions abroad to brand Bangladesh positively. 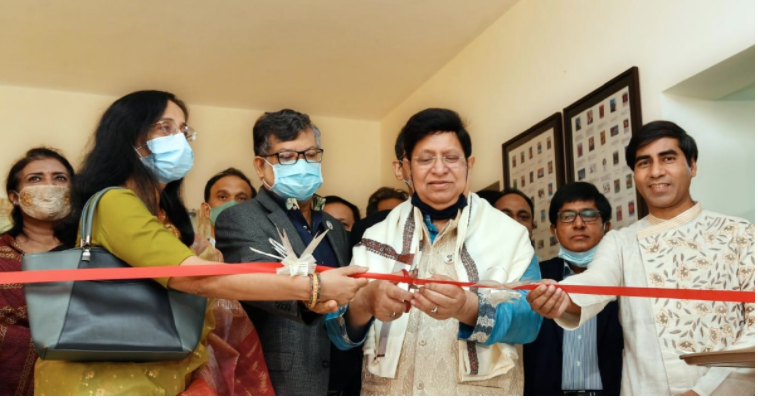 "We have opened Bangabandhu Corners in 68 Missions of 78 Missions abroad. Bangladesh and Father of the Nation Bangabandhu Sheikh Mujibur Rahman are inseparable," Dr Momen said.

The Foreign Minister said the young people of the country will get many opportunities once investment in Bangladesh keeps growing.

"Nobody can stop Bangladesh. We are walking towards building Sonar Bangla by 2041," he said.

On December 17, the Bangabandhu Sheikh Mujib Street at Port Louis, Mauritius was inaugurated.

The naming of the street is a testimony of friendship between the two peoples of Mauritius and Bangladesh, said the Ministry of Foreign Affairs.

This is also a testimony to the acceptance of a syncretic vision that Bangabandhu had for not only his own country - but for all the countries and all the many nations of the world, said the MoFA.

Bangladesh is celebrating the birth centenary of Father of the Nation Bangabandhu Sheikh Mujibur Rahman which will continue till December 2021; and will celebrate 50 years of Bangladesh’s War of Liberation in 2021.