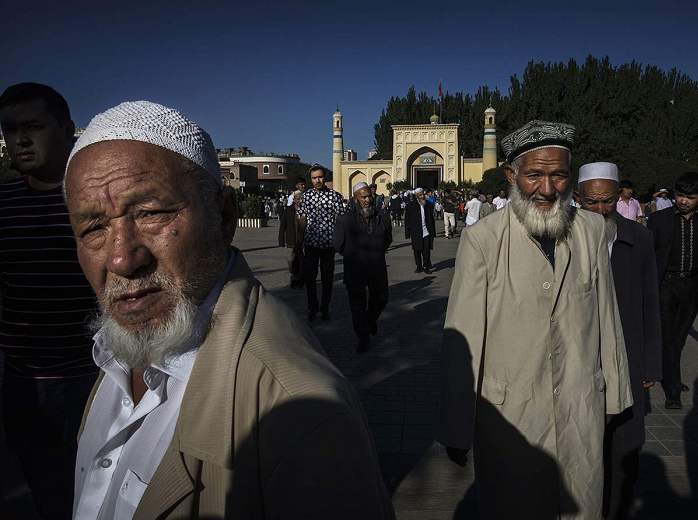 China is forcing hundreds of thousands of Uyghurs and other minorities into hard, manual labour in the vast cotton elds of its western region of Xinjiang, according to new research seen by the BBC.

Based on newly discovered online documents, it provides the first clear picture of the potential scale of forced labour in the picking of a crop that accounts for a fifth of the world’s cotton supply and is used widely throughout the global fashion industry.

According to the documents seen by the BBC, more than half a million workers from minority groups are forced to pick cotton in a coercive environment.

Dr Adrian Zenz, a senior fellow at the Victims of Communism Memorial Foundation in Washington uncovered the documents and said the forced labour exists on a “historical scale”, calling the discovery a “game-changer”. Zenz added how Xinjiang produces 85 per cent of China’s cotton, and 20 per cent of the global supply.

The documents accessed by BBC include government policy papers, and local news reports, which allege that Aksu and Hota prefectures sent 210,000 workers to pick cotton as part of a “labour transfer” programme in 2018. Allegedly, they picked cotton for Xinjiang Production and Construction Corps - a paramilitary organisation.

Along with Uyghurs, other minorities are also being pushed into forced manual labour.