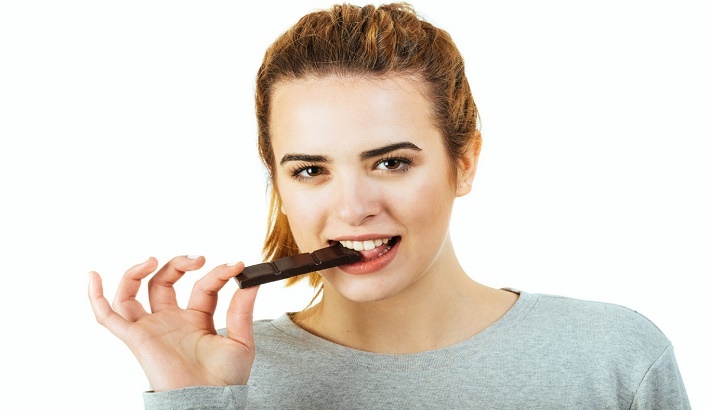 In a unique study, researchers have claimed that chemical compounds in foods or beverages like green tea, muscadine grapes and dark chocolate can bind to and block the function of a particular enzyme, or protease, in the SARS-CoV-2, the virus responsible for Covid-19.

“Proteases are important to the health and viability of cells and viruses. If proteases are inhibited, cells cannot perform many important functions – like replication, for example,” said study author De-Yu Xie from the North Carolina State University in the US.

In the study, published in the journal Frontiers in Plant Science, the research team performed both computer simulations and lab studies showing how the so-called “main protease” (Mpro) in the SARS-CoV-2 virus reacted when confronted with a number of different plant chemical compounds already known for their potent anti-inflammatory and antioxidant properties.

Computer simulations showed that the studied chemical compounds from green tea, two varieties of muscadine grapes, cacao powder and dark chocolate were able to bind to different portions of Mpro.

“Green tea has five tested chemical compounds that bind to different sites in the pocket on Mpro, essentially overwhelming it to inhibit its function,” Xie said, IANS reported.