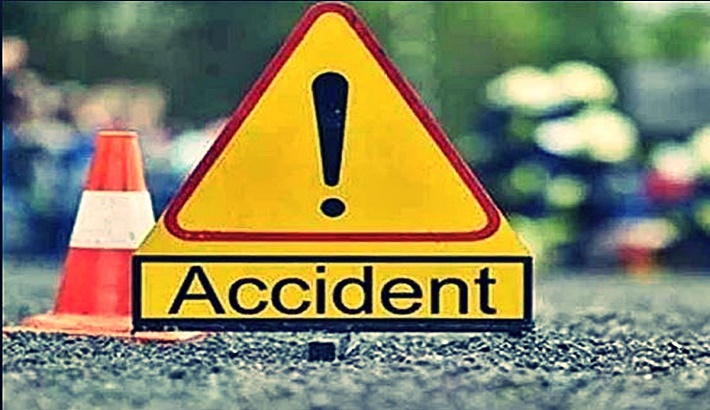 Three people were killed in separate road accidents in Ramnagar’s Thakurbari and Rajapur areas in Magura on Friday.

In Ramnagar, two women were killed as a mini truck hit them on Dhaka-Khulna highway while they were returning home from Baliakandi after attending a marriage ceremony.

Subrata Majumdar said Swarna and Sathi were returning home after attending the marriage ceremony of Swarna’s brother. A vegetable-laden truck hit them when they get down from a bus in Ramnagar Thakurbari area, leaving them seriously injured, he added.

In Rajapur, a village doctor was killed in a head-on collision between an easy-bike and a motorcycle on Friday.

The deceased was identified as Ahad Ali Molla, 60, son of Abu Hossain Mollah, hailing from Kalinagar village of Narail district.