Case filed over death of ASI’s son in Khulna 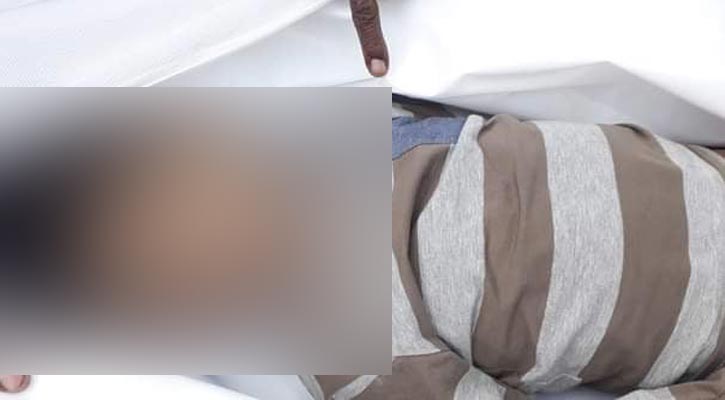 A case has been filed in connection with the murder of Jash Mandal, 5, son of assistant sub-inspector (ASI) of police Amit Kumar Mandal at Batiaghata in Khulna.

The ASI filed the case against his brother Anup Mandal with Batiaghata police station on Tuesday.

Amit Kumar Mandal of Fultala village of Batiaghata is working with Badda police station of Dhaka. He used to live with his family in Dhaka.

However on Sunday, Tanushree, wife of ASI, and Josh went to visit Raspunja in Batiaghata Fultala village of Khulna from Dhaka.