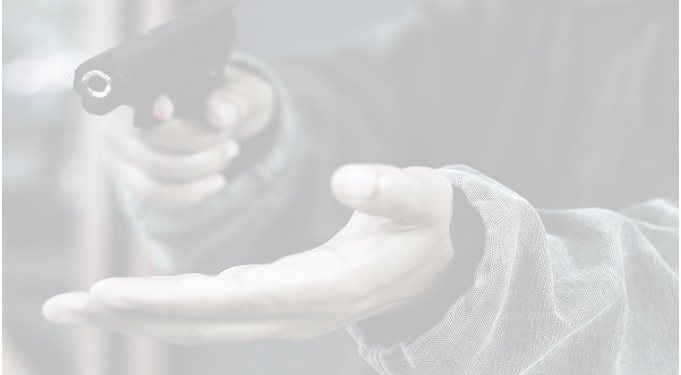 At least four people were shot and six more injured during a robbery in a moving bus in Haserdighi area of Fasiakhali union of Chakoria upazial of Cox’s Bazar on Friday.

Police have seized the bus and arrested the driver and helper of the bus.

The passengers and the transport workers said a Teknaf bound Soudia Paribahan’s bus started journey from Chattogram’s Cinema palace with 33 passengers. On the way near Karnaphuli Bridge seven more passengers got in the bus. When the bus reached near Chakoria Hasiakhali area one of those men held hostage the driver at gunpoint and others started looting the passengers by intimidating them with knives and beating the passengers indiscriminately.

At one stage, the robbers shot them and left the bus near Khutakhali Natun office area as some of the bus passengers protested the misdeeds.

Later, the bus driver took all the passengers to Ramu Upazila Health Complex where doctors gave primary treatment. Four passengers who were shot got shifted to Cox’s Bazar Sadar Hospital and other six injured were sent to Chattogram Medical Collage and Hospital for further treatment.

A process is underway to file a robbery case, he added.

Law enforcers have already arrested three persons for interrogation in this connection and they are conducting different drives in several areas to arrest those robbers, Zubayer added.