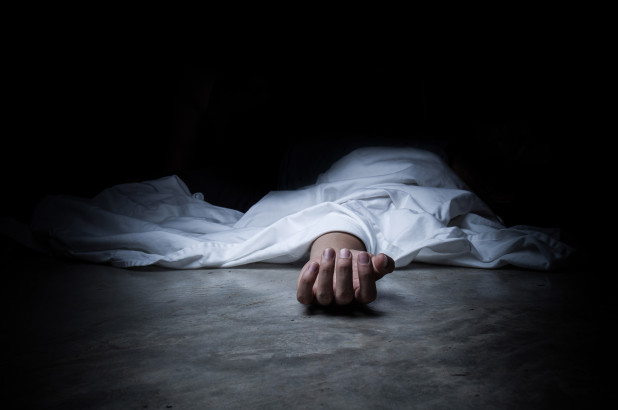 A schoolboy was killed after being hit by a bullet accidentally came from his wildlife hunter neighbour in Chattogram's Lohagara upazila on Wednesday evening.

The deceased was identified as Maruful Islam, 12, son of Mohammad Forkan, of Jadimura village in Lohagara upazila.

The incident came to light as the victim's family filed a case with Lohagara Police Station on Thursday morning.

According to the victim's family members, they heard a gunshot when Maruful was studying in the yard of his house around 7:00pm.

After coming out of the house, they found Maruful lying in the yard covered in blood.

Being rescued, he was first rushed to a private clinic of the upazila.

Then, the injured schoolboy was taken to Lohagara Upazila Health Complex where on-duty doctors pronounced him dead.

Jakir Hossain Mahmud, officer-in-charge of Lohagara Police Station, said the incident took place when the hunters were checking their firearms before going into the forest.