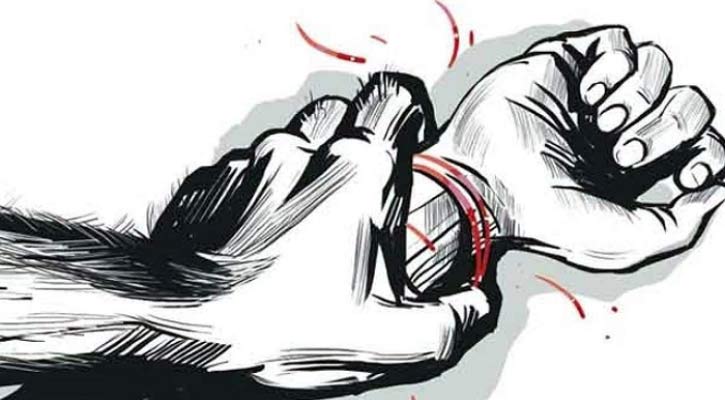 A 14-year-old physically challenged girl was raped by a man in Chawkbazar area of the capital on Sunday night.

The victim girl, hailing from Keraniganj area, was working in a plastic factory in Begum Bazar area.

Munshi Abdul Lokman, officer-in-charge (OC) of Chawkbazar police station, said on Sunday (November 22) night, the man took the girl an unknown place and raped her while she was returning home from her work place. Later, the girl returned home and told her relatives about the matter.

Relatives of the girl filed a case with the Police Station later, he said, adding police are conducting operation to arrest the rapist.

The girl was admitted to the One Stop Crisis Center (OCC) of Dhaka Medical College Hospital (DMCH) for a physical examination, the OC added.