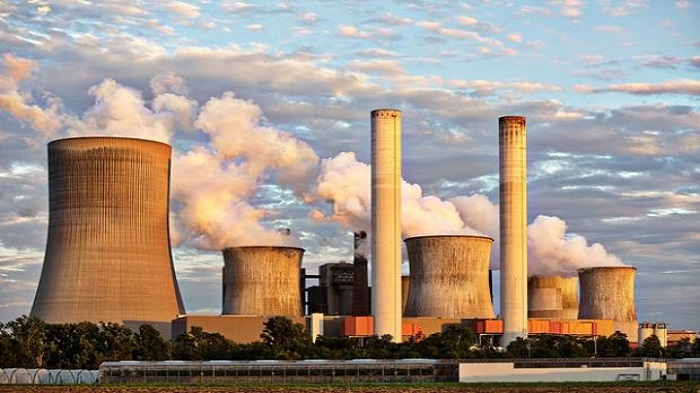 Nuclear technology and nuclear power has become one of the most reliable, cost-effective, safe and environment-friendly energy sources for 21st century, said Russian Nuclear Power Engineering.

Deputy Head of Nuclear Physics and Engineering Department, Obninsk Institute for Nuclear Power Engineering of the National Research Nuclear University MEPhI Alexander Nakhabov made the remarks at a webinar.

A group of journalists took part in the webinar organized by Rosatom, according to a message received on Sunday.

While talking about the modern generation 3+ nuclear reactors of VVER-1200 design, he said design basis of VVER-1200, including equipment, systems of the reactor unit and safety systems are characterized by properties of internal self-protection, passive safety properties and provision of safety barriers.

Alexander Nakhabov, in his presentation, talked about Russia’s role in development of nuclear energy around the world, particularly in newcomer countries. Among the primary energy sources of 21st century, nuclear power is rapidly becoming one of the safest, cost effective and environment friendly energy source thanks to the advancement in nuclear technology, Dr Nakhabov said.

He said that safety, economic competitiveness vis-à-vis other energy sources, non-proliferation and spent fuel and radioactive waste management are the basic requirements from nuclear power of 21st century.

Drawing a comparison with renewable energy sources including solar, hydro, wind, geo-thermal and bio-fuel, the Russian expert demonstrated that nuclear energy is not only one of the most cost-effective sources of energy but also one of the most efficient ones.

According to Nakhabov, the VVER-1200 design reactors have extendable life-span of up to 100 years.

Replying to a question, he explained that NPPs based on Russian VVER-1200 technology being exported to other countries, including Bangladesh, are customized to suit the ecological, climate and environmental conditions of each country.

As such, the Russian nuclear reactors of modern design have impeccable safety and operational record in different climatic conditions, including harshest tropical climates, he said.

On the future of nuclear power, Nakhabov said that in the coming decades nuclear power would likely provide energy source for space exploration and hydrogen production.

He also said that thermonuclear fusion reactors, currently under research and development, will be more efficient than the conventional reactors, but their commercial implementation is still a couple of decades away.