Man, who wanted a son, kills newborn daughter in Narayanganj 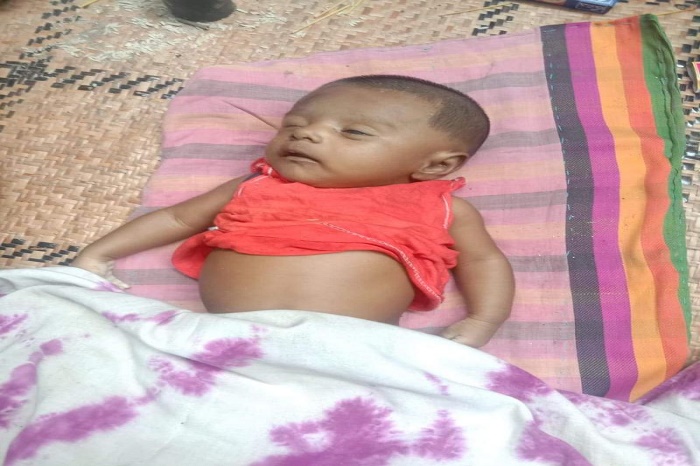 A woman has lodged a case against her husband, alleging that he murdered their 26-day-old daughter as he wanted a son in Paragaon Dakshinpara area at Bhulta union under Rupganj upazila of Nrayanganj on Saturday night.

The accused, Kamal Hossain, 28, son of Babul Hossain of Machimpur Haulipara of Rupganj upazila, has been absconding since the incident.

According to police and family sources, Khadija Begum, daughter of Harunur Rashid of Dakshinpara area, got married to Kamal Hossain two years ago.

After the marriage, Kamal used to live at his in-laws’ house and worked in a hotel.

Kamal was expecting a son but 26 days ago the couple had a daughter, Meem. Following the birth of his daughter, Kamal started behaving badly with Khadija.

He tried to kill his daughter 10 days ago but failed. Later on Saturday, when Meem woke up and started crying in the morning, he picked her up and slammed her on the ground. The infant died on the spot.