The day has been observed in befitting manners by different socio-cultural organisations throughout the years, however, this year the day was observed with limited arrangements due to the ongoing pandemic of COVID-19.

Besides, several socio-cultural organisations including Bangladesh Mahila Parishad remembered the poet on social media, the organization to which she was the founding president.

A woman ahead of her time and the contemporaries, Sufia Kamal was instrumental in naming the first women’s dormitory of Dhaka University as Rokeya Hall after the name of Begum Rokeya, the legendary educationist who was her own inspiration.

Born on June 20, 1911 at Shayestabad, Barishal to Abdul Bari and Sabera Begum, Begum Sufia Kamal went on becoming a civil society leader and a pioneer activist for women’s rights. She played active roles in the 1952 language movement, the oppressions against the nation before and during the 1971 Liberation War and every human rights movement till her demise.

Despite lacking formal education during her childhood, she learned multiple languages at her home including Bengali, Hindi, English, Urdu, Arabic, Kurdish and Persian. Her first book of poems, Sanjher Maya (The Eventide Spell), was published from Kolkata in 1938 which were praised by legendary litterateur Kazi Nazrul Islam and Rabindranath Tagore.

As a poet and writer, she then went on authoring more than a dozen volumes of poetry and several volumes of short stories, short novels, travelogues, etc. Her documentary book Ekatturer Diary (Diary of 71) narrated the horrific stories during the 1971 Liberation War. She was the founding editor of Begum, country's maiden women’s magazine.

Sufia Kamal passed away on November 20, 1999. She was survived by her three daughters and two sons, including Sultana Kamal, a noted human rights activist and former adviser in the Caretaker government of Bangladesh. 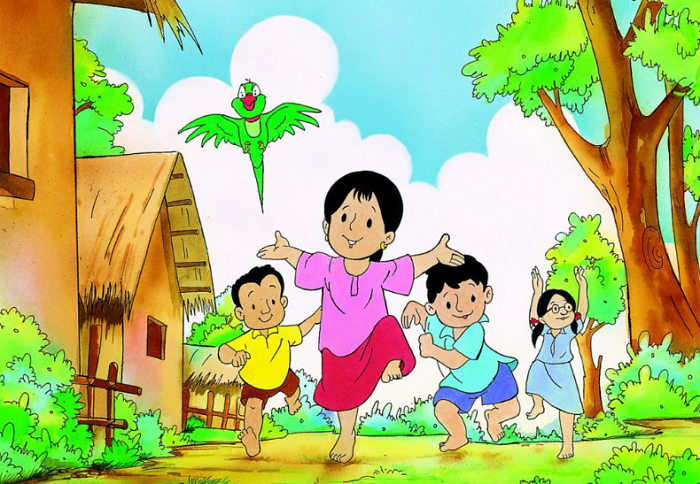 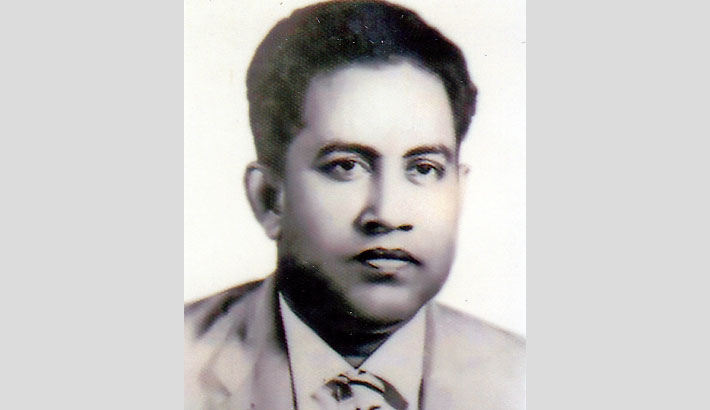 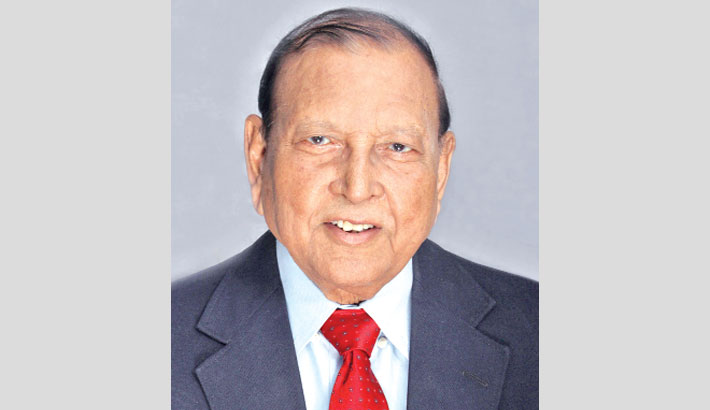 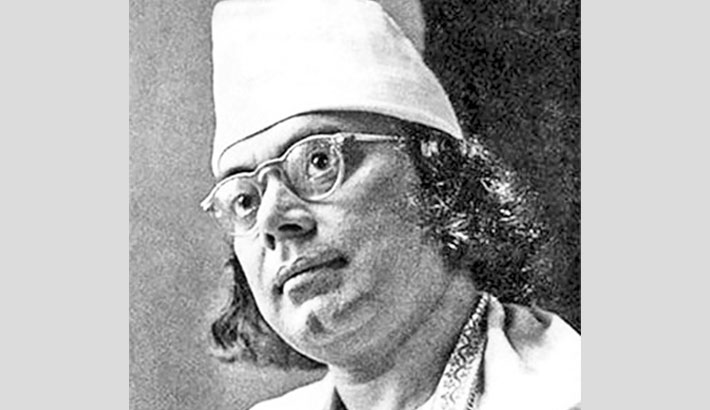 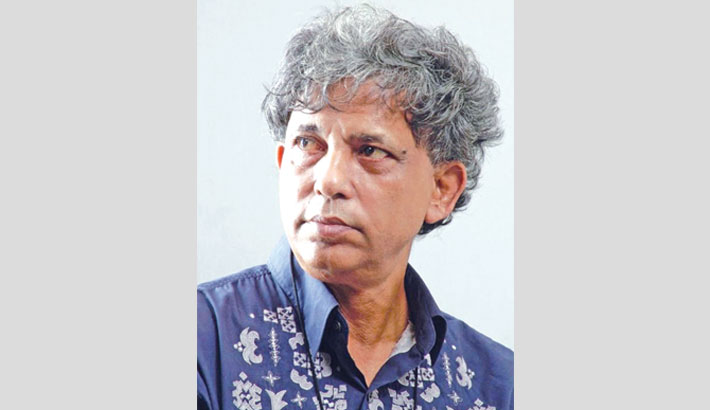