Top historical places in Dhaka City to visit on weekends 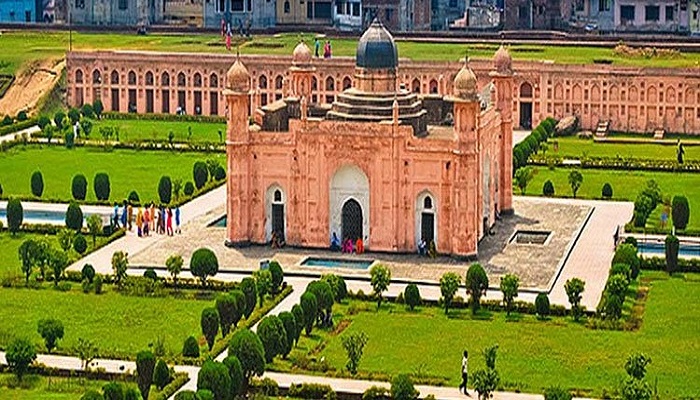 Are you bored of the din and bustle of regular city life? Going for a day out on the weekend is a great way to escape the tension of hectic life for some hours. Visiting some historical places, you can experience the reminiscent grandeur of our ancestors ruled this region several hundred years ago; while some other historical places can remind you the sacrificial and proud history of our Liberation War. Stay with us to know more about the top historical places in Dhaka to plan a day out on your next weekend with your family with kids. 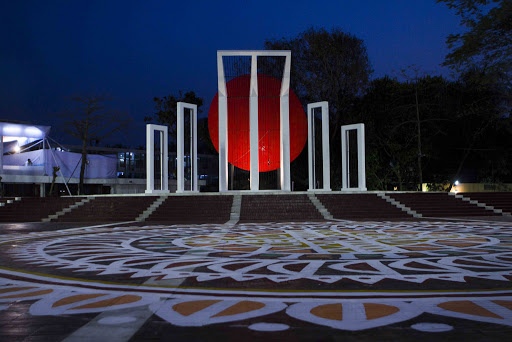 Today we can freely express our thoughts, feelings and ideas in Bengali language; but gaining this right was not easy. We are the only nation in the world who had to shed blood to protect the honor of own mother tongue. In the year of 1952, the patriot people of this country protested the then authoritative rulers of West Pakistan who forcefully declared that Urdu would be the national language of East Pakistan (now Bangladesh). Several brilliant students of Dhaka medical college and some general people lost their precious lives in this demonstration that has been termed as ‘Bengali Language Movement’. The Shaheed Minar (Martyr Monument) was established as a national monument to commemorate the martyrs of the language movement.

As recognition of the Bengali language movement, the United Nations (UN) has declared 21st February as the International mother language day. In the first hour of 21st February, thousands of people visit Shaheed Minar every year on bare foot to pay respect to the martyrs with floral wreaths and flower bouquet. The solemnity would make you remember how the brave souls fearlessly stood against the then rulers and acquired the right to speak in Bengali.

However, you can visit Shaheed Minar any day to pay your tribute to our brave language solders. The Shaheed Minar is located near Dhaka Medical College Hospital. 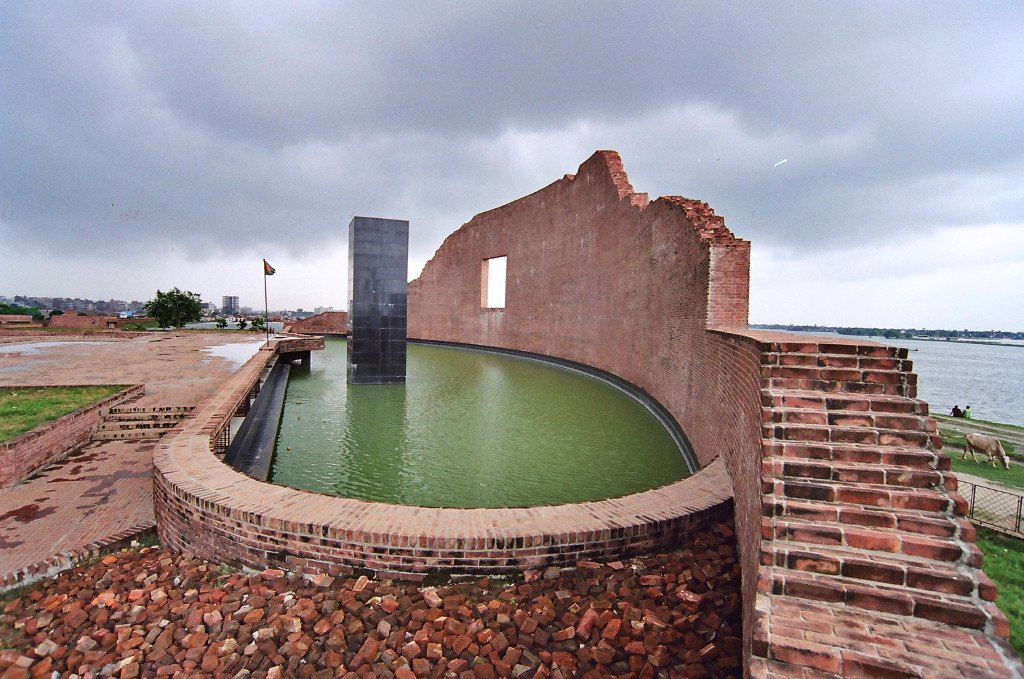 Just a few hours before the independence of Bangladesh, the new country lost its most erudite sons and daughters as a result of some evil conspiracy to make the country guardian-less. The slaughtering place is locally known as Rayer Bazar ‘Bodhyo Bhumi’ (killing ground). Furthermore, many other scholars were killed in different places of the country during the Liberation War of Bangladesh.

The Martyred Intellectuals Memorial was built in memory of all the martyred intellectuals who lost their lives between March 25 and December 16, 1971 in Bangladesh. This national monument was designed by Farid U Ahmed and Jami Al Shafi.

The memorial is built at Rayerbazar, Mohammadpur Thana in Dhaka. If you visit this place, you may feel both the brutality of the then rulers and the overwhelming courage of those late intellectuals who loved their motherland more than their own lives. 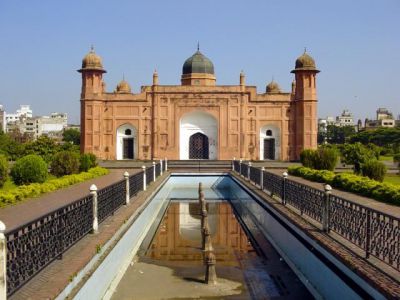 Do you have passion for the Mughal architecture? Plan a day out in Lalbagh fort which is also known as Fort Aurangabad. Though it is an incomplete construction, this place relates us to the grandeur of Mughal ruling in this region. Lalbagh Fort is located at Lalbagh area in Old Dhaka.

Late Mughal Emperor Aurangzeb dreamt of building the Lalbagh Fort. The construction was started in 1678 by Mughal Subahdar Muhammad Azam Shah. He was the son of Mughal Emperor Aurangzeb and the successor emperor himself. His descendant, Mughal Subahdar Shaista Khan continued the work for some time. But, Shaista Khan left the work unfinished after the accidental death of his own daughter, Bibi Pari. The fort’s construction was never finished, and left unoccupied for a long time. Though some parts of the Lalbagh complex have been re-built, this 17th century Mughal architecture still connects us to the rich history of Bengal.

The fort area is combined of three buildings including the mosque, the tomb of Bibi Pari and the Diwan-i-Aam. In this fort area, you would find a magnificent water channel where some marvelous artificial water fountains have been placed at regular intervals. The canal connects the three buildings from east to west and north to south. The aesthetics of Lalbagh may take your mind back to the golden age of Mughal kingdom.