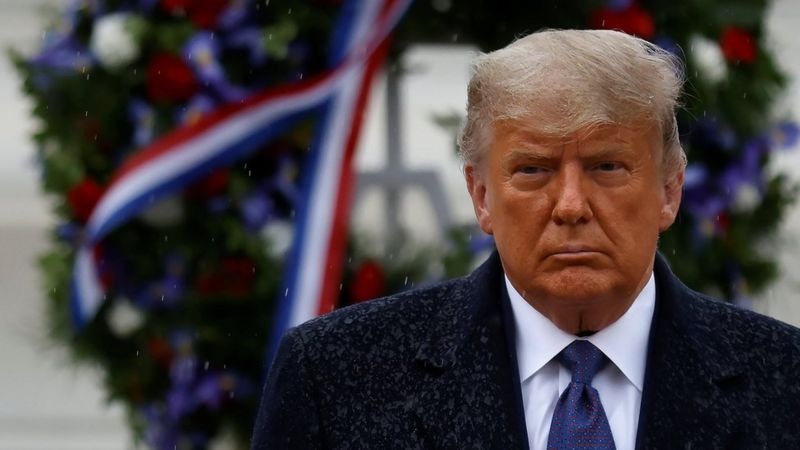 US President Donald Trump has issued an order banning American investments in Chinese firms the government determines have ties to the Chinese military, BBC reported.

In the order, Mr Trump accused China of "increasingly exploiting" US investors "to finance the development and modernisation of its military".

The ban is to go into effect in January.

It could affect some of China's biggest publicly-listed firms, including China Telecom and tech firm Hikvision.

Throughout his administration, Mr Trump has made efforts to disentangle the US from its close economic ties with China.

He has raised border taxes on billions of dollars worth of China goods and imposed sanctions on some of its tech companies.

Relations between the two superpowers have also soured over issues such as coronavirus, and China's moves in Hong Kong, BBC reported.