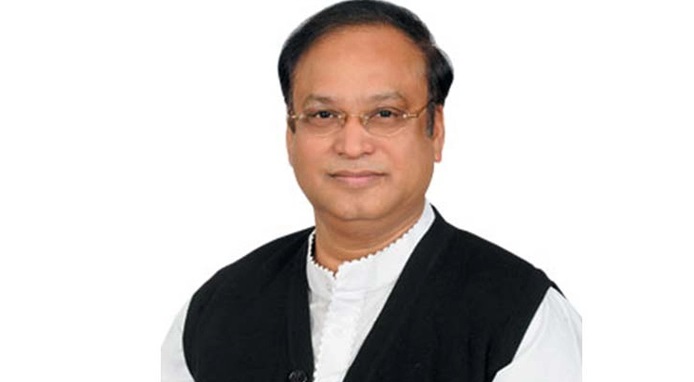 The High Court (HC) has summoned documents of a graft case against ruling Awami League lawmaker Haji Mohammad Salim in which he was sentenced to 13 years in jail.

The court also directed to send the document to the Dhaka Special Judge's Court-7 within December 7.

Earlier on November 9, the ACC moved to the HC seeking a date for a fresh hearing on an appeal filed by Dhaka-7 MP Salim 11 years ago against a special court judgement that sentenced him to imprisonment.

On January 12 in 2015 the Appellate Division, responding to an ACC appeal, cancelled a HC judgement that on November 1 in 2011 scrapped the special court verdict sentencing him to 13 years in jail for possessing wealth worth Tk 26.92 crore beyond his known source of income.

The Appellate Division in the verdict had also directed the ACC to take steps so that Salim's appeal was disposed of in an expeditious manner through holding a fresh hearing on his appeal 'on merit.'

But the ACC took no move in the last five years in compliance with the directive of the apex court for the disposal of Salim's appeal. Salim filed the appeal in 2009 against the jail term handed down by the Special Judge Court-7 on April 27 in 2008.

Salim received a 10-year sentence for possessing wealth worth Tk 26.92 crore beyond his known source of income and a 3-year jail term for hiding information to the ACC about his wealth worth Tk 10 crore.

The businessman-cum-politician was freed on bail in the case after he filed the appeal surrendering to a lower court in 2009.