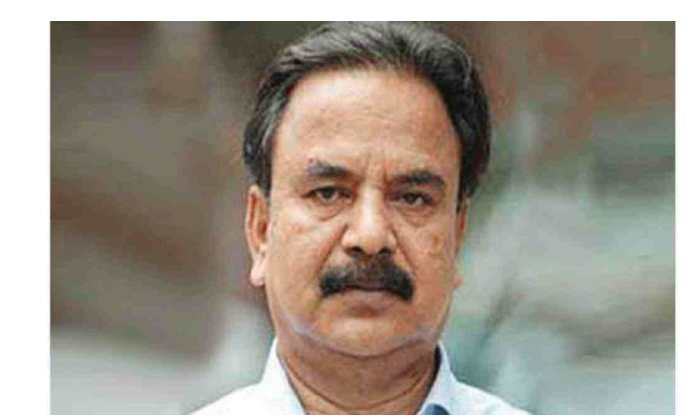 BNP senior leader Gayeshwar Chandra Roy on Saturday said their party will fail in  their movement to oust the government unless the prevailing intra-party feuds are resolved first.

"After 42 years, the party formed by Shaheed Ziaur Rahman to unite the nation is split both mentally and organisationally. It means we’re in the same party, but we can’t adjust with each other,” he said.

Speaking at a representative meeting of Krishok Dal, the BNP leader further said, "We don't like to oppose each other openly, but we indulge in rivalry internally, and we try to undermine and defeat one another. We won’t be able to gain anything if we don’t have unity and mental adjustment within the party.”

He said their party did not get success in their movement to dislodge the government over the last 12 years only because of mental distance among the party leaders and activists.

The BNP leader bemoaned that although the majority people of the country like BNP, it cannot do anything to a government which is dependent on others, and ensure its fall. "Rather, they (ruling party leaders) speak in  a sarcastic language against us and we tolerate it.”

To get rid of this situation, Gayeshwar urged the party leaders to strengthen their organisational capacity and cooperate with each other putting aside all the divisions among them.

Besides, he said their party should overhaul its grassroots and associate bodies based on opinions contributed by all.

"We have to remember that if any of you fail, our party will fail. That is why if we all cooperate with each other we’ll be able to create a strong position (in politics) and restore democracy in the country,” the BNP leader added.