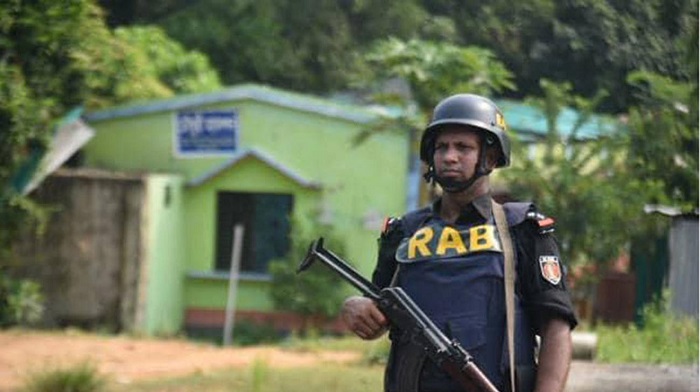 The arrestee was identifies as Md Mizanur Rahman Mizan, 30, hailing from Dhaka.

A number of extremist books, laptop, CPU, Pen drive and mobile phone were recovered from his possession, RAB said.

Mizan had previously been arrested by law enforcer for his alleged involvement with Ansar al-Islam.

Legal action is being taken against the arrested person and law enforcers are conducting drives to arrest his other accomplices, RAB said.