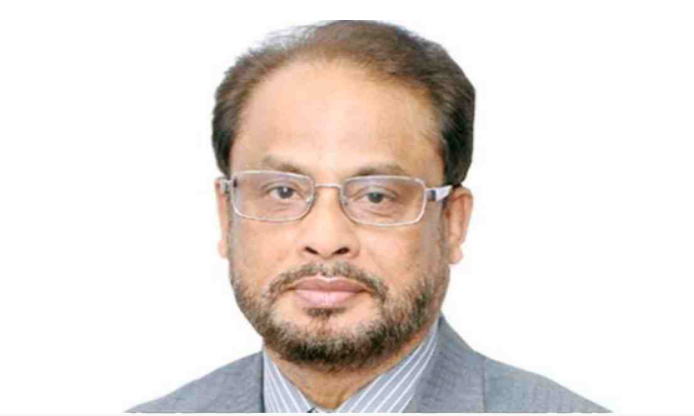 “MPs can’t vote against the party's decision due to Article 70 and this is why a dictatorship or autocracy is established in parliament,” he said.

Quader, also the deputy opposition leader in parliament, said parliamentary democracy had been introduced in the country as per outlines of the three alliances in 1991 as his brother HM Ershad quit power.

“But in the name of establishing parliamentary democracy, the institutional dictatorship was established in the country by changing the presidential form of government system. As per the system, the head of the party that gets a majority in the election becomes the head of the government and whatever she says will happen. Because, if any MP speaks against the party will lose the MP post,” he observed.

GM Quader made the remarks while speaking at a joint meeting of Jatiya Sramik Party at Jatiya Party Chairman’s Banani Office.

GM Quader said Jatiya Party is now the most promising political force in Bangladesh as people have become fed up with both BNP and Awami League.

Besides, the Jatiya Party chief said BNP has long been suffering from extreme leadership crisis, making its leaders and activists frustrated. “People are also disappointed with the BNP. In such a reality, Jatiya Party is the only political force of people's trust.”

He said the people of the country now want Jatiya Party to be stronger and return to power by getting a majority in the national election.

The Jatiya Party chairman said there was good governance and the rule of law in the country during the nine-year rule of HM Ershad.

“There’s no murder, rape, extortion, politicisation and tender manipulation in the country at that time. So, the only party that people trust is the Jatiya Party and people will join it in groups in the days to come.”