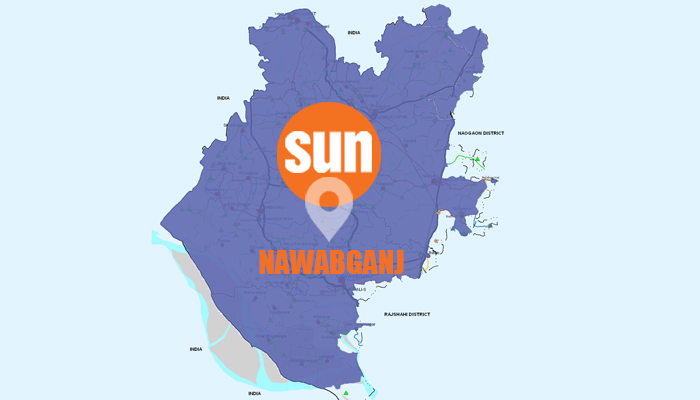 Two sisters were killed after a truck ran over a motorcycle carrying them in Sonamasjid area of Shibganj upazila on Sunday morning.

The deceased were identified as Masrufa Begum, 22, wife of an Rajab Ali and Khadiza, 17.

Shamsul Alam Shah, officer-in-charge of Shibganj Police Station, said that the accident took place around 11am as the truck ran over the motorcycle driven by Rajab along with his wife, sister-in-law and daughter after it overturned on road, leaving two duo dead on the spot and two others injured.

According to Bangladesh Jatri Kalyan Samity, a passengers’ welfare body, accidents on roads, railways and waterways in Bangladesh killed at least 553 people and injured 669 in August this year alone.