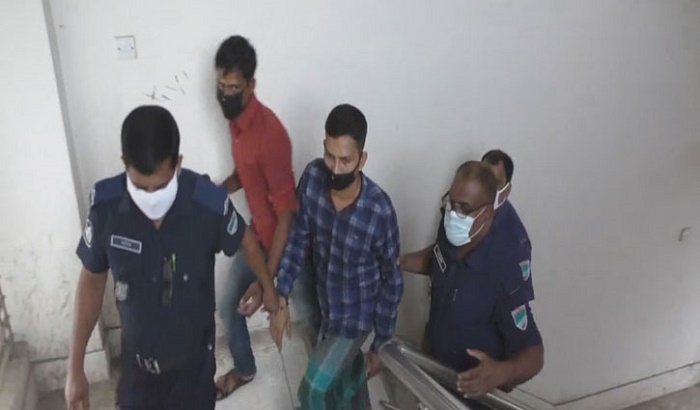 A Satkhira court on Sunday granted a five-day remand for quizzing Rayhanul, younger brother of the killed Shahinur Rahman, who was arrested on October 15 for his alleged involvement in the 4-murder in Satkhira.

The Court of Judge Yasmin Nahar passed the order after hearing a petition.

Amol Ray, sub-inspector of Satkhira Court, said Sahfiqul Islam, an inspector of detective branch (DB) of police and also the investigation officer (IO) of the case, produced him before the court with a 10-day remand prayer.