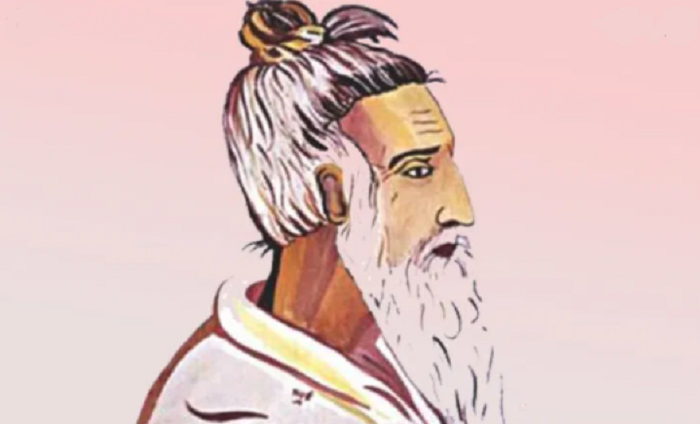 Lalon death anniversary programme postponed due to coronavirus pandemic. Aslam Hossain, deputy commissioner of Kushtia, made the announcement on Friday evening as Lalon followers started gathering at the shrine of Lalon Shah at Chheuria in Kushtia in the evening on the occasion of the day.

The decision came as around four to five lakh people usually gather at Lalon's shrine over the event and it can spread coronavirus infections, said Aslam Hossain, also president of Lalon Academy. All the entrances to Lalon's shrine have been locked.

The local administration allowed some followers of Lalon to perform few rituals inside the shrine but they were asked to maintain the health guideline rules of Covid-19.

According to the Baul religion, some Bauls performed worship on the night of first Kartik, the date on which Lalon died, in a limited manner.

Every year, a three-day Baul Mela, discussion meeting and Baul song performance were organised on this day with the help of the Ministry of Cultural Affairs.

According to the Lalon Academy, the shrine remained closed since March 25 due to the coronavirus pandemic. No one was allowed to enter the shrine except for the daily religious rites and special occasions.