Many cops found addicted to drugs 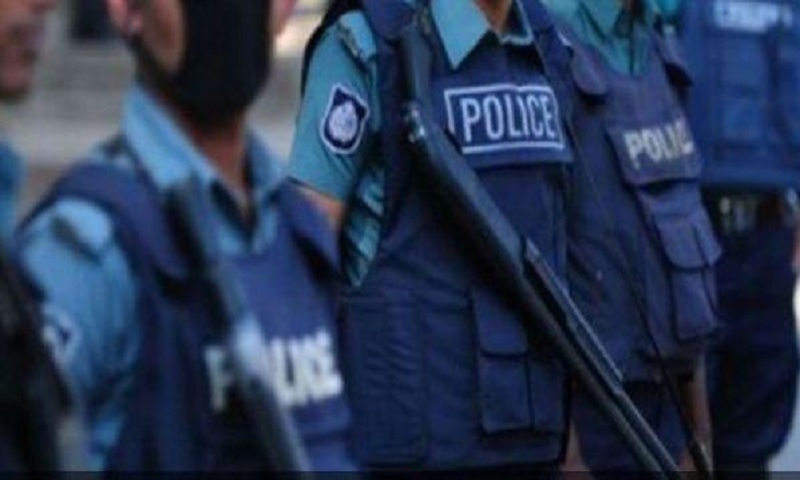 A number of law enforcers have been found addicted to narcotic drugs alongside their involvement in drug dealing, leaving their jobs at a risk.

Police sources said dope tests are being conducted on law enforcers on charges of their involvement in drug trade and abuse.

A total of 48 law enforcers have been detected as drug addicts in their dope tests in Rajarbagh Central Police Hospital in the capital in the last two months, they added.

Dhaka Metropolitan Police (DMP), where some 34,000 law enforcers are now working under its jurisdiction, conducted the tests on over 1,000 policemen.

As part of a massive crackdown on drugs, the dope tests have been carried out as allegations are rife that many cops also take yaba, heroin, phensidyl and other drugs and many are involved in drug dealing.

Most of the erring law enforcers have been found using yaba tablets and marijuana.

Intelligence branches are also keeping a close watch on a section of policemen who are involved in drug business.

An intelligence report said the DMP authorities have already started listing the names of the policemen addicted to drugs, putting their names under drug tests.

The suspected drug addicts are brought to Rajarbagh Police Line Hospital in the capital for dope tests.

“If they are found addicted to drugs after testing, they will face punishment,” said Deputy Commissioner (Media) Walid Hossain.

As per the list prepared by the intelligence branches and their regional chief deputy commissioner, the suspected drug addicts are brought to the police hospital for testing, the DC pointed out.

Earlier, DMP Commissioner Md Shafiqul Islam said that the policemen addicted to drugs will be sacked from their job. Their termination proceedings will be ended soon.

A departmental case has been filed against the cops addicted to drugs and they will be dismissed following a legal process.

"Policemen who are involved in drug dealing and abuse will be arrested and prosecuted. At (police) unit meetings, I have said if anyone is addicted to drugs, we can arrange for their treatment," Islam said.

He further said such a job termination will send a clear message that drug trade will not be tolerated.

More drug tests on the police force are expected in the coming weeks.

On June 19, a Dhaka court placed a police sub-inspector and his associate on four days’ remand in a case filed over a haul of 11,600 yaba pills from their possession.

The accused are Atikul Islam, a sub-inspector at Bandarban District Court, and his aide Rezaur Rob.

Another cop, Morshed Hossain, a sub-inspector of police in Narsingdi, has recently been arrested by the Criminal Investigation Department recently for his alleged involvement in yaba trade.

Assistant Sub-inspector Majnu Hossain of Khilgaon police station was also arrested on April 26 for his possession of Yaba tablets.