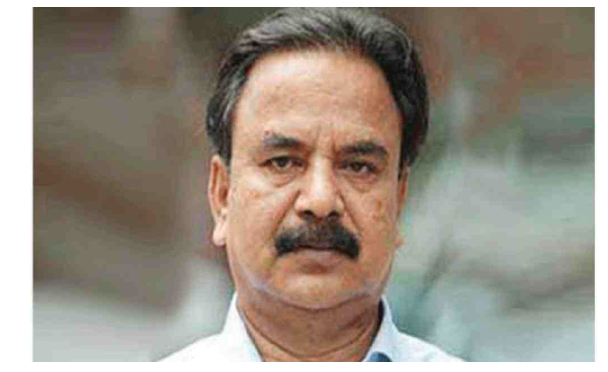 BNP senior leader Gayeshwar Chandra Roy on Monday said heinous acts like rape cannot be stopped by only formulating a law without its proper enforcement.

"Will the atrocious crime like rape be stooped from tomorrow if the death sentence is made the highest punishment for committing rape today? It won’t happen,” he said.

Speaking at a discussion meeting, the BNP leader said, "Law shouldn’t be only on paper, it should be enforced. The administration has to protect people enforcing the laws and stand by people.”

Dhaka city unit of Jatiyatabadi Samajik Sangskritik Sangstha (Jasas) arranged the programme at the Jatiya Press Club protesting the growing incidents of rape and violence against women across the country.

Amid widespread protests against the surge in rape incidents in the country, the Cabinet today approved a draft of the Women and Children Repression Prevention (Amendment) Bill, 2020 to make the death penalty as the highest punishment for the heinous crime.

Gayeshwar, a BNP standing committee member, said the rape incidents are taking place one after another due to the prevailing impunity culture.

The BNP leader called upon people to raise their voice against violence against women and the impunity culture to force the government to strongly enforce the laws and ensure the security of women and children.

He bemoaned that a grand festival of plundering and grabbing is also going on alongside that of rape of women and children. “We all must get united and raise our voice together to get rid of such a situation.”