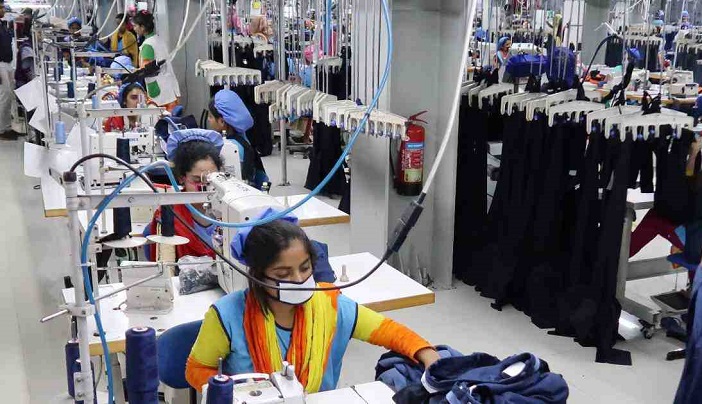 Covid-19 has had a major impact on the global economy. And Bangladesh is no exception. An official document now suggests that the pandemic is going to have a massive influence on Dhaka's economic policies in the medium term, as the country looks forward to graduating out of the least developed country status in 2024.

Bangladesh, which is currently passing through a transitional phase, got the status of lower middle income country status in 2015, as per the document. As a result, the country has to take blended loans from foreign sources. Blended loan means mixture of concessional interest rate and normal interest rate loans from lenders. This causes additional charges in repaying the foreign loans compared to the previous years.

The document mentioned that for paying the interest of the loans that has been taken from the external sources, the government will pay Tk 55.3 billion in the 2020-21 fiscal. The amount will be Tk 68.1 billion in 2021-22 fiscal, while Tk 80.9 billion in the next financial year.