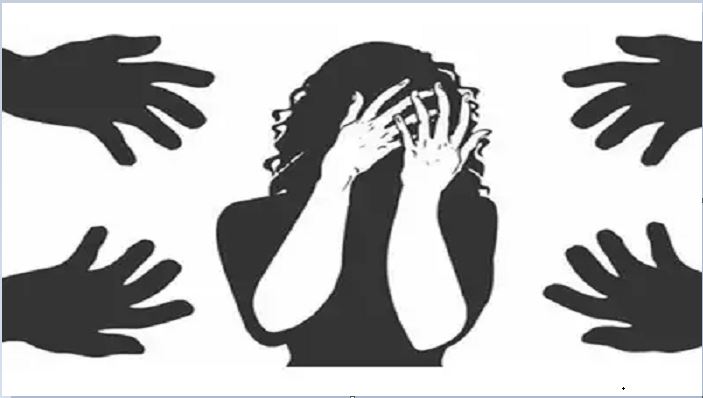 At least 975 people were raped across the country in the last nine months from January to September, said a report of rights organisation Ain O Salish Kendra (ASK).

The ASK report disclosed on Thursday also said of the 975 victims, 762 were raped and 208 women were gang-raped, 43 were killed after rape and 12 victims committed suicide after rape, it said

The report also said at least 161 women were also victims of sexual assault while three women and nine men were killed due to protest the assault incidents in the last nine months.

Apart from this, 216 were killed in “crossfires” and police custody across the country in the last nine months, the report said.

Apart from this, one journalist was killed while 209 others were victims of torturing and harassments in the last nine months, said the ASK report

ASK prepared the statistical report based on information from nine daily newspapers, online news portals and its own sources.