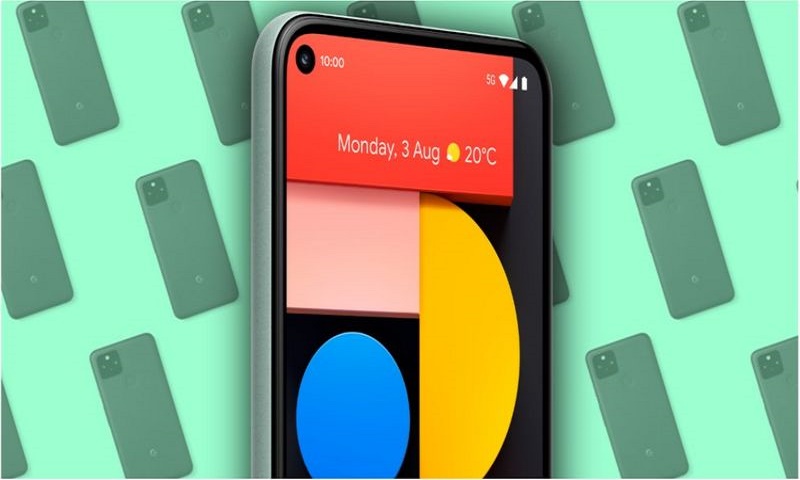 Google's hardware chief has said its new flagship smartphone was designed to go on sale during and economic downturn.

As a result, the Pixel 5 has abandoned some of its predecessor's headline features and runs on a slower chip in order to be sold at a lower price.

However, it does gain 5G connectivity and some new photography capabilities, BBC reported.

Experts say it will face tough competition from other mid-range Android handsets, but the included bundle of Google services could help.

"To not bring to market a true flagship demonstrates Google is now thinking about the market in a very different way than it was last year," commented Ben Stanton from the tech consultancy Canalys.

"And on a price-specs basis alone, Google will probably lose to Samsung and Chinese competitors.

"Its key selling point, however, remains that it offers a stock Android experience with superfast updates."

This is a reference to the fact that many other Android device-makers layer their own proprietary user interfaces on top of Google's operating system, and typically take longer to offer software updates.

Google also unveiled a 5G-enabled version of its existing Pixel 4a, which will cost £499.