UP chairman arrested on extortion charge in Savar 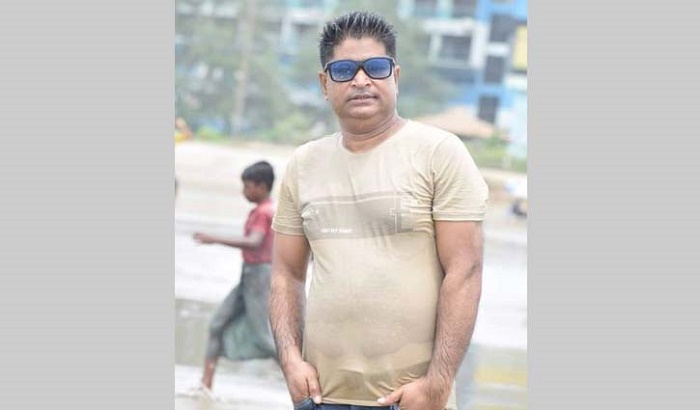 Police arrested a chairman of Birulia Union Parishad, also a local AL leader, in a case filed for demanding extortion from a man Ashraful Islam at Birulia of Savar, on the outskirts of Dhaka on Tuesday night.

The arrestee is identified as Saidur Rahma alias Sujon.

The SI said that Ashraful Islam of Shantinagar in the capital was constructing a house in Kakabo area of Birulia Union.

Chairman Saidur along with local Awami League activist has been demanding extortion tk 5 lakh from Ashraful since the construction of the house started, he added.

Later on Tuesday afternoon, the victim was case filed against the chairman in this connection with Savar Model Police Station, he further added.

The chairman has been handed over to court, he said.