Case against Tarana Halim, 4 others dismissed 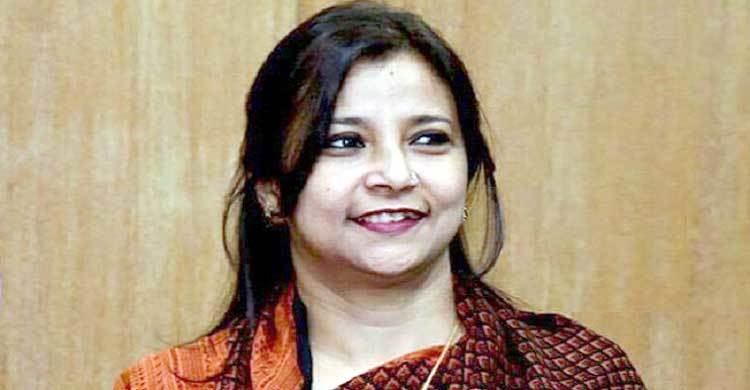 “The court dismissed the case as it did not find any credible materials for taking it into cognizance,” court clerk Jakir Hossain Shikder said.

Bangabandhu Sangskritik Jote recently staged the drama, which was screened on different TV channels and on social media, narrating behind the scene incidents after the brutal killing of Father of the Nation Bangabandhu Sheikh Mujibur Rahman.