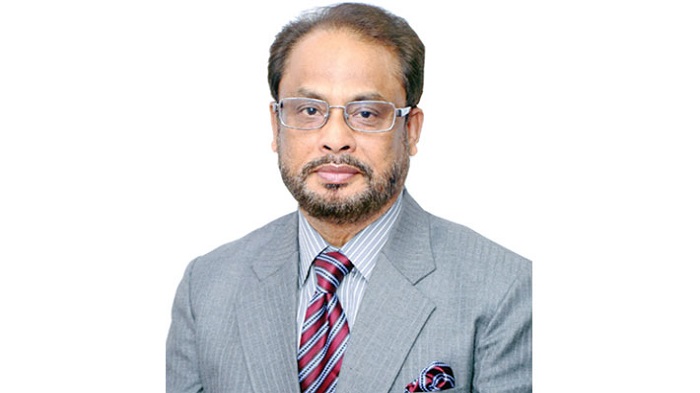 Jatiya Party Chairman GM Quader on Tuesday demanded exemplary punishment of those involved in the incident of a ‘gang-rape’ in a dormitory of Sylhet MC College to ensure the rule of law.

“Exemplary punishment must be meted out to the accused in the heinous incident of repression against a woman at MC College to uphold the rule of law. The people of the country are waiting to see that punishment keeping confidence in the judiciary,” he said.

Quader made the demand while exchanging views with a delegation of non-government primary teachers at Jatiya Party Chairman’s Banani office.

Stating that offenders could not have any party identity, he said they must face trial, no matter which party they belong to.

A 19-year-old married girl was reportedly raped by a group of youths in a dormitory of Sylhet MC College on Friday night. The rapists violated the girl around 7pm after tying up her husband in a room of the hostel.

GM Quader voiced anger over the hurdles of Bangladeshi expatriates to manage tickets for returning to their job destinations. “Those who send remittances are now demonstrating on the streets to get back their workplaces. But it’s regrettable for us that they’re not guaranteed tickets.”

He urged the authorities concerned to take necessary steps to make sure that Saudi-bound migrant workers get air tickets before their visas expire.

The Jatiya Party chief also called upon the government to take effective steps so that those whose visas have already expired can go to Saudi Arabia.

Besides, he requested the government to accept all the logical demands of the private primary teachers considering their contributions to the education sector.