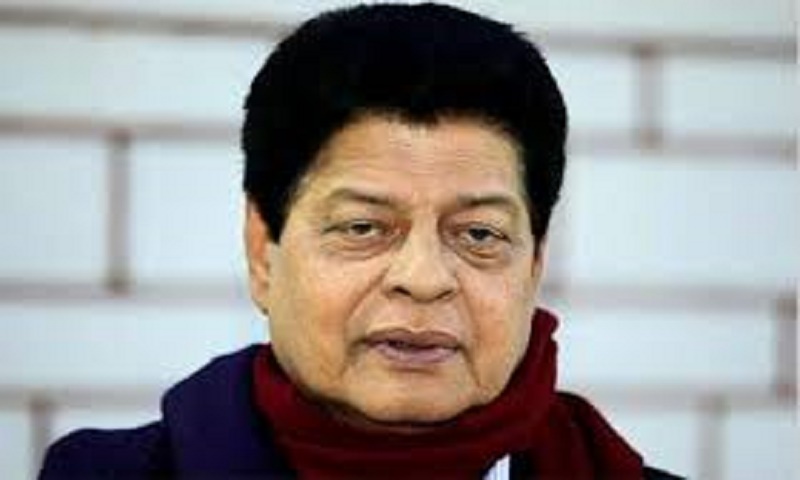 Farooque, a Member of Parliament from Dhaka-17 constituency, took treatment in two hospitals in Dhaka for couple of weeks but his condition did not improve expectedly.

Several tests were conducted on him but doctors could not identify his disease here.

Later, he was flown to Singapore and admitted to Mount Elizabeth Hospitals for better treatment.

Farooque said, “My physical condition is now well. Doctors of the hospital conducted tests on my sample and found TB.

Mentioning that he is taking treatment under four doctors including Li Ching, Farooque said that they will observe him for four weeks.

The popular actor expressed his hope to return home early after full recovery.

Later, he was flown to Singapore by a special flight on September 13.