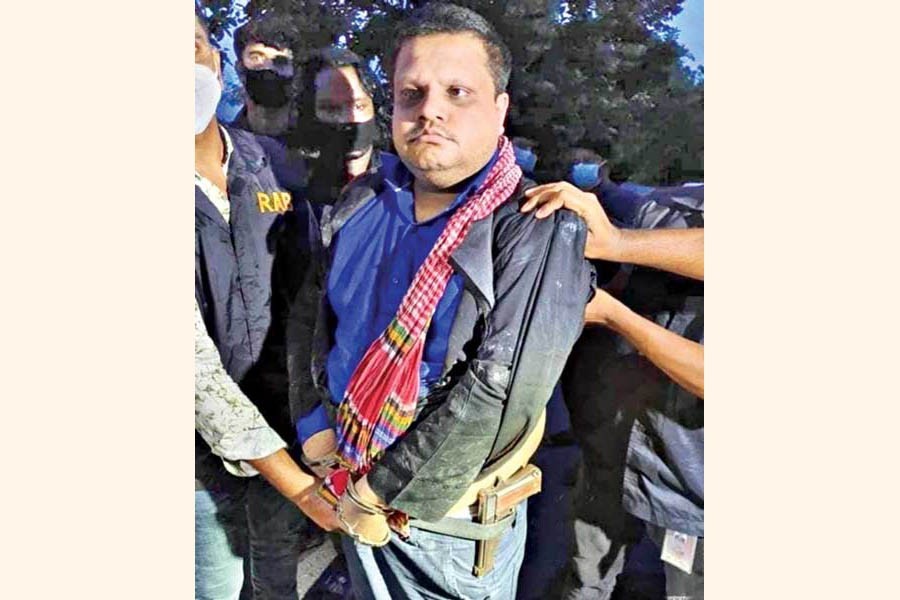 Judge KM Emrul Kayesh of Dhaka Special Tribunal-1 on September 19 set the date after concluding the hearing of closing arguments of prosecution and defence in the case.

Additional Public Prosecutor Taposh Kumar Pal of the court said, "The court will deliver its verdict around 2:00pm in the case.”

He said, “We hope that the accused Shahed will get maximum punishment in the arms case.”

During the trial process, the tribunal recorded testimonies of 11 out of 14 prosecution witnesses, including complainant of the case.

The trial started on August 27 through framing charges against the lone accused Shahed, who stands accused in over 60 cases, in the case.