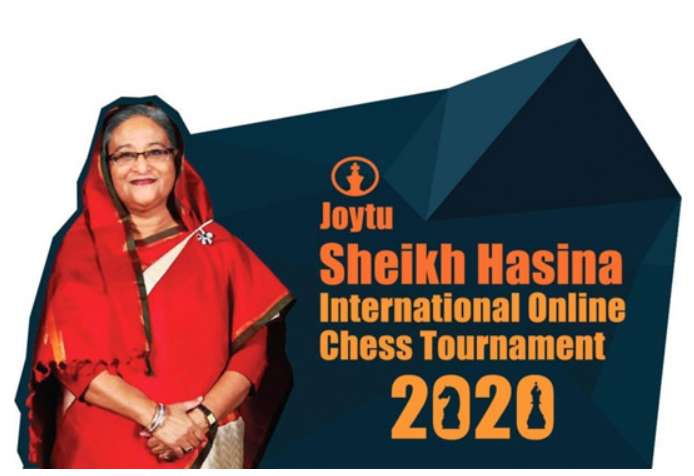 The prestigious tournament is being held in the name of Prime Minister Sheikh Hasina on the occasion of her 74th birthday celebration.

A total of seventy four chess players – 49 players from Bangladesh and 25 players from fifteen countries are taking part in the tournament, sponsored by Canadian University of Bangladesh and organised by South Asian Chess Council in association with Golden Sporting Club.

State Minister for Youth and Sports Zahid Ahsan Russell MP is expected to present in the prize distribution ceremony of the tournament scheduled to be held on September 27 at Hotel La Meridian at 11 am.

BCF president Benazir Ahmed will preside over the prize distribution ceremony of the tournament.